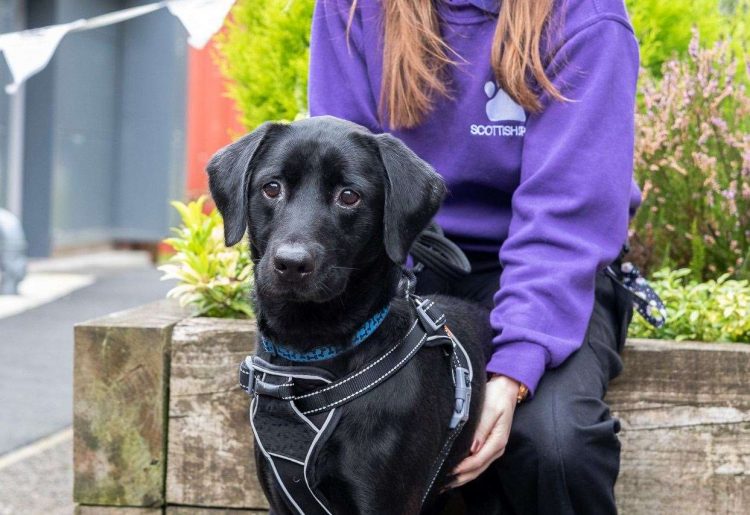 The Scottish SPCA has revealed a 134 per cent increase in calls to its animal helpline to give up unwanted animals.

Between September 1 2020 and January 52021, Scotland’s animal welfare charity has received 476 calls from people looking to give up their animals.

Scottish SPCA chief superintendent Mike Flynn said: “We predicted an increase in unwanted animals last year after an explosion in demand for pets among people at home due to the pandemic.

“Whilst not such a big issue for kittens, a generation of pups will have grown up in a household where the family is often around.

“Once that situation changes it can be hard for a dog to adjust and this can lead to behavioural issues and separation anxiety. These issues can lead to dogs being destructive and it is at this point many owners considering giving their pet up.

“What they don’t realise is that the dog is acting this way because of its own experiences not because of any ingrained issue.”

The Society has not seen an increase in abandonments despite the growth in calls about unwanted animals.

Mr Flynn continued: “A rise in abandonments is something we’ve been worried about since last March. If anyone is no longer able or willing to look after their pet, they should contact us for advice and we will do what we can.

“People should consider their future lifestyle and how to help their pet adapt. Spending time away from their pet so they can get used to being alone is a good start.

“It is heart-breaking to see a healthy animal which loves their family given up because the owners have lost interest or not considered how their circumstances may change. We would urge people to consider a reputable behaviourist or training before they give up their pet.

“Our aim is to keep people and their pets together in a happy home. People who are considering adopting an animal should think long and hard about their circumstances and whether it is the right thing to do.”

Anyone considering giving up their animal should contact the Scottish SPCA animal helpline on 03000 999 999 in confidence.