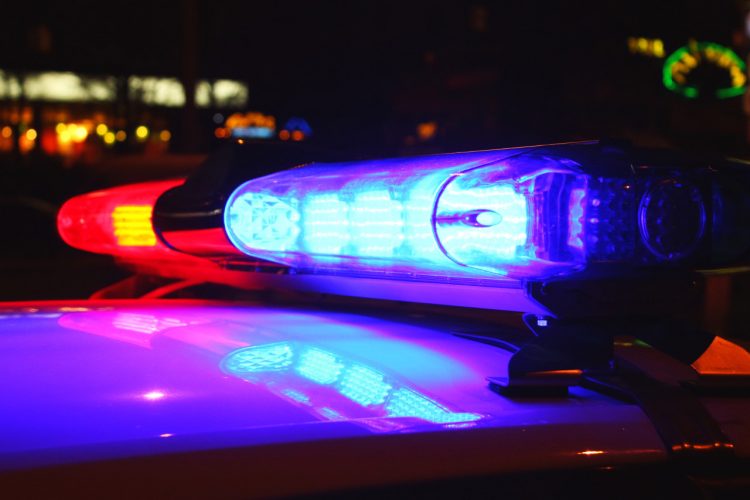 Police say they were called to 32 Spring Road on Saturday morning on a medical assist. Upon arrival, they say they found the home in “complete disarray with a horrible stench.”

The investigation turned out to be an untimely death. Police say the death does not appear suspicious at this time.

During their investigation, police and animal control found 53 cats in the home – 12 deceased – and a dog “in very bad health.”

The living animals were transported to nearby Animal Control facilities until they can be seen by a vet.

The home has been condemned. Charges of animal cruelty will be filed at the end of the investigation.