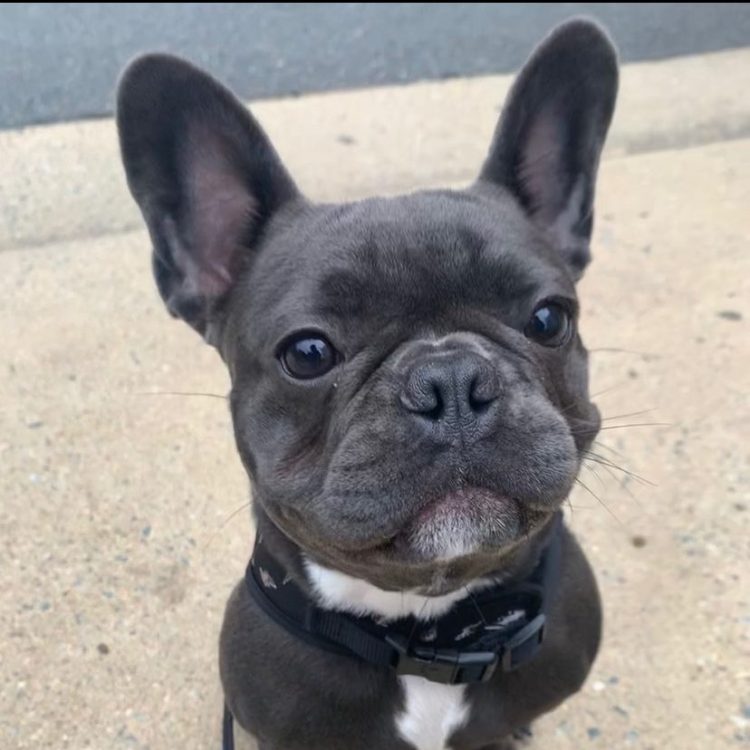 **Related Video Above: Why so many Ohio dogs are rescued from so-called “puppy mills.”**

PORTSMOUTH, Va. (WAVY) – John Holloway and his 1-year-old French Bulldog, Ego, were the best of friends. He says he was basically another family member to him and his brother.

While visiting family in Virginia Beach, Virginia, a few months ago, Holloway ran into another dog dad, who’s pup was very well-trained.

“I saw the dog prior to going to the training like in October, then I saw him after he went to the training. He listened on command, he was able to do off-leash walking,” recalled Holloway.

With a newborn daughter, he wanted Ego to be on his best behavior, so he reached out to Virginia Beach Dog Training to put him through the same program.

Holloway says on May 15, one of the co-owners, Stephane Hubert, picked Ego up for a three-week training program at the business located off Lane Place in Portsmouth.

This past Sunday, he received a heartbreaking phone call. Co-owner Nicole Hubert told him Ego and several other dogs died from heat exhaustion. She explained that the owners left the house for 5 to 6 hours and during that time somehow the AC unit clicked on, but turned to heat somehow. “It didn’t really make a lot of sense to me,” Holloway said.

Holloway said Hubert explained the house got to be about 90 degrees.

“She was crying hysterically; she was crying the whole time. It felt as if she was sorry it happened,” Holloway said.

In addition to Ego, several other clients’ dogs passed away. Max was also going through the program and didn’t make it out.

His owner Chris Kowalski took to Facebook to make folks aware of what happened since he said the business’ Facebook page was taken down at the time.

Holloway says a few days ago he commented on the Virginia Beach Dog Training Facebook page to alert other potential customers.

“Last weekend we had a freak accident that resulted in the loss of both members of our personal pack as well as several of our clients’ dogs. We are devastated by the loss and have tried to show compassion and respect for the wishes of the parents of those that were lost. We have been in direct, timely contact with each person affected by the accident and have been transparent with the events surrounding the accident. Once the immediate crisis was handled, we investigated the cause, found, and corrected the equipment failure, as well as are continuing to put measures in place to prevent any chances this situation could happen again.We have been in contact with animal control and have cooperated fully with their investigation.Words cannot begin to express our sadness we feel as a team and we understand the outrage and concern. We appreciate the support from our clients who have reached out during this terrible time to offer their condolences and continued support.”

Holloway says co-owner Nicole Hubert compensated him about $5,000 for his loss and cremated Ego.

However, he says sharing his story is about bringing awareness to future clients.

“People should be informed. I know people love their dogs because I loved my guy. I’ve been crying since it happened. But people need to know before they send their dog there it could be the last time they see their dog,” said Holloway.


Memorial Day shopping: These stores will be open on the holiday

Nexstar’s WAVY-TV was in contact with Nicole Hubert for several days. However, she ultimately contacted a lawyer and decided not to interview until a later date.

Holloway is now exploring the option of a civil lawsuit.

‘I burst into tears’: Missing dog travels 70 km across Nunavut tundra to reunite with family

'I burst into tears': Missing dog travels 70 km across Nunavut tundra to reunite with family