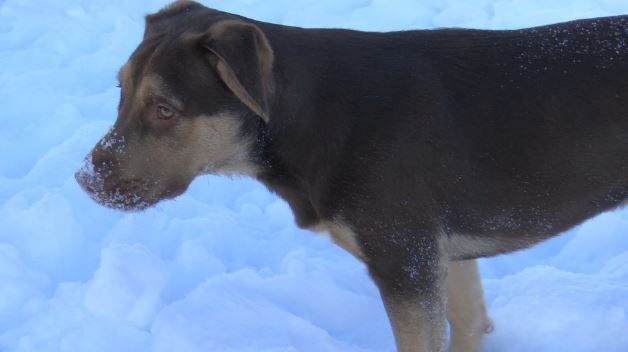 
Dog lovers in Iowa who live in cities that don’t allow some breed could see some changes.

A bill introduced in the Iowa Senate would end those restrictions.

According to the American Veterinary Medical Association there are currently 13 states in the country including Illinois that have banned specific dog breed ordinances.

Jessie Ness from Bettendorf said her pitbulls are very loving and playful happy dogs and are part of her family, but in 68 cities in Iowa there are restrictions that ban owning certain dog breeds like pitbulls.

The new legislation introduced by senator Chris Cournoyer would end those bans. Cournoyer has a husky pitbull mix dog that she adopted from a shelter and said she wouldn’t want people to automatically think her dog is aggressive because of his breed.

“What this legislation does is if a municipal wants to have some sort of ordiance against aggressive dogs we’re just asking that they apply it to all dog breeds not just specific ones,” said Cournoyer.
Not everyone is in favor of dog breed bans being lifted.

“Local government should have the authority to make decisions on behalf of their constituents*they represent so I think it’s an over reach by state government to tell local communities how they need to run their cities,” said Walsh.

“The reason was we had several incidents at the time and our police department was actually looking into doing something we actually had to shoot 5 pitbulls and the city our animal control officer was attacked by a pitbull,” said Broderson.

Preston Moore is the Iowa State Humane Society Director and said they are working with cities who have dog breed bans.

“We as an organization have reached out to the community of Muscatine for example and many other communities surrounding the state offering them to rewrite their animal ordinances in a breed neutral way,” said Moore.

Moore says support for the bill is growing.

“Currently we have animal shelters and rescues and organizations from right here in Iowa from around the state that are supporting this bill,” said Moore.

Ness hopes more people in Iowa will get the chance to add these currently restricted dogs to their families.

“I think that would be a great thing that would make and and a lot of other people happy I don’t think it should be taken out on the dogs you know people make them to be bad individuals,” said Ness.

If the bill is passed Governor Reynolds will have it on her desk this summer.