NEW LONDON, Wis.— Doggy daycares have become the norm but how about doggy busses to get them there? That’s what Linda Rue provides through her Creature Comforts Dog Farm in New London.

“I wanted to open a boarding facility and to get to know each one of the dogs individually and to keep them safe when they have to have daycare and then they have to go into boarding,” said Rue. 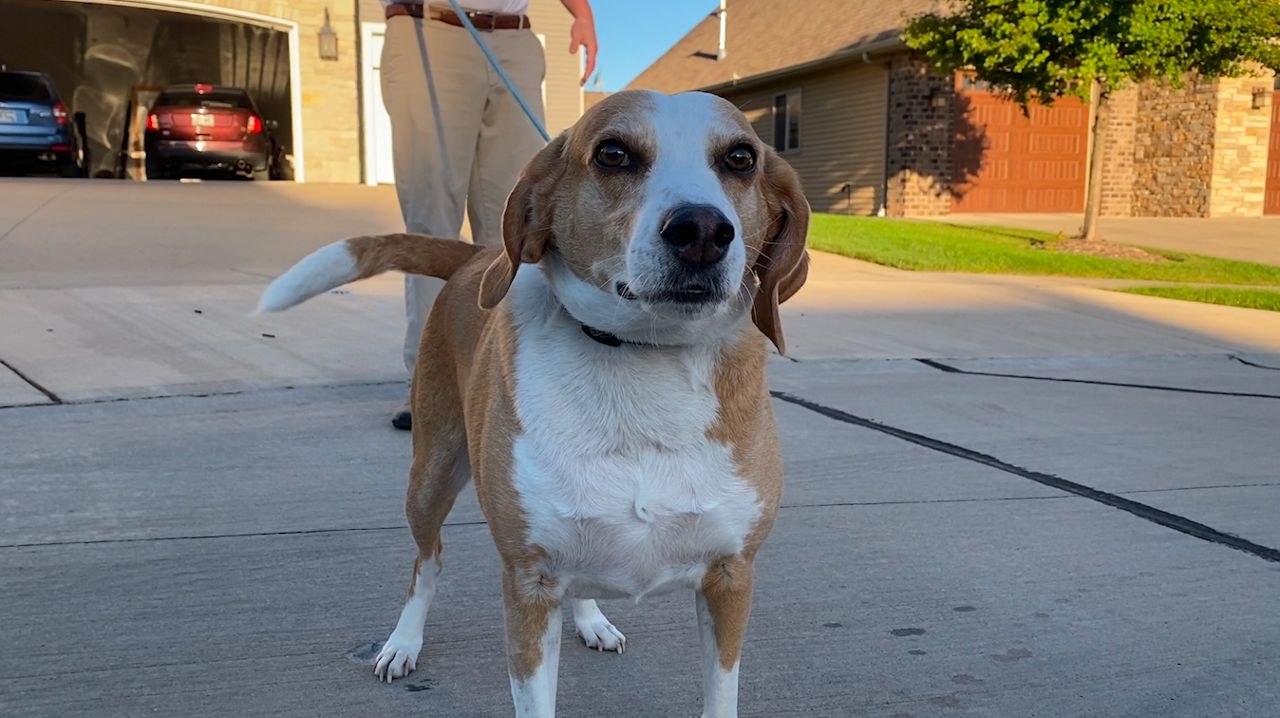 Recently, one of her customers, Daisy, waited for Rue’s white dog bus to turn down her street and pick her up.

Rue pulled up, swung the bus door open, and Daisy pulled Johnson into the bus. Daisy knew that Rue would take her and her furry friends to the farm.

“They know each other,” said Rue. They’re all friends. It makes life easy for all of us.”Rue’s not joking. The dogs all know each other. She keeps them grouped together by days of the week and only accepts new dogs via referral. She’s also completely booked and cannot accept more dogs at this time.

When she does have room for a new pup, she takes care to work them into the pack. 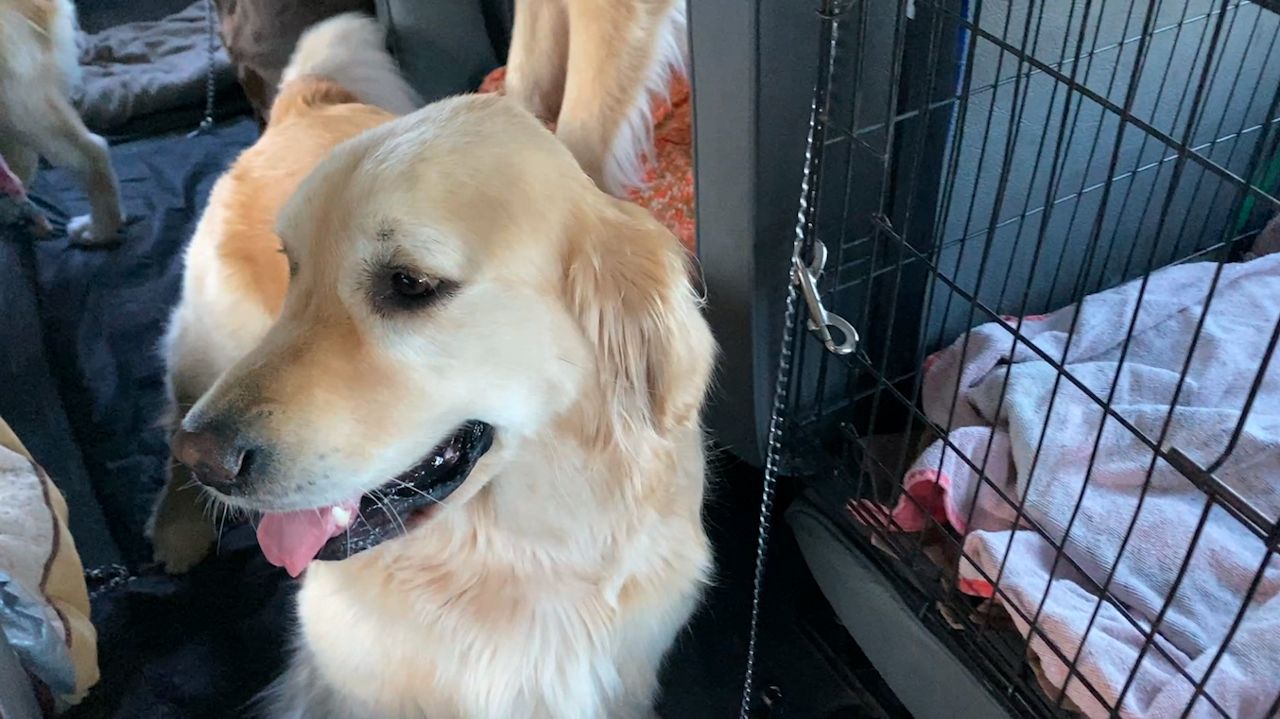 “I introduce new dogs one dog at a time,” said Rue. They love being at the farm. They get to meet their friends and they get to be safe and secure like a second home.”

Daisy was one of 17 pickups on Rue’s morning route. She estimated spending 2.5 to 3 hours on the road in the morning.

While she does board pets, most dogs go to the farm for a day trip. That means she’s putting in even more hours at the end of the day to bring the dogs home.

“Most of the owners are at work or are on their way out to work when I arrive,” said Rue. “Same thing in the evening— half the dogs get home before their owners do.”

After all the pickups are made, the bus pulls into Rue’s yard. She parks next to an open gate, opens the door and dogs poor out of the bus for some fun. 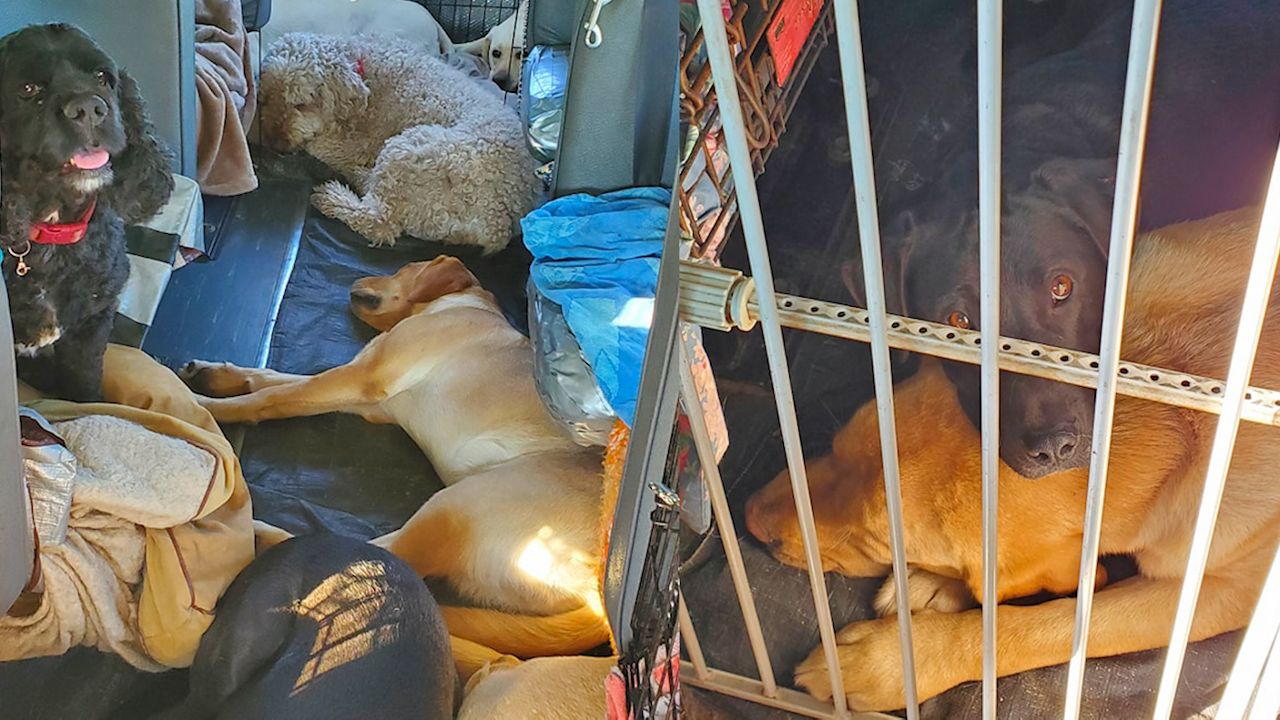 “Daisy has had issues with other dogs,” said Johnson. “She had some anxiety toward other dogs and using this service had been night and day different.”

Daisy’s only issue now may be leaving the farm after a long day of running.

“When they get in that bus at the end of the day, it’s not five minutes and it’s silent and it’s snoring all the way home,” said Rue.

A long day for the dogs and their bus driver but Rue will never complain.