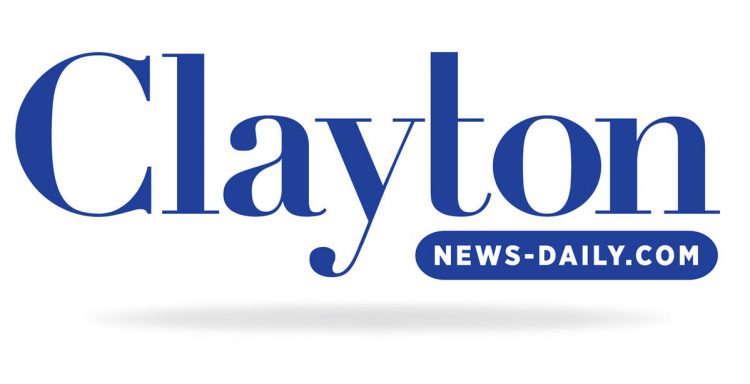 Pen Farthing was on a flight from Kabul, Afghanistan, to Houston when the news broke: The US Centers for Disease Control and Prevention was going to stop missions like his for at least the next year.

Farthing was bringing two dogs rescued by US troops in Afghanistan to their new homes in the United States. From Houston, he was scheduled to drive to Memphis, Tennessee, to drop off one dog, while the second was headed to Colorado Springs, Colorado.

“There is nothing we can do,” Farthing told CNN. Farthing, a former British Royal Marine, founded animal rescue charity Nowzad in 2006.

“To date we have helped 1,600 soldiers to be reunited with their dog or cat,” he said.

On Monday, the CDC said it was suspending the import of dogs from more than 100 countries, including Afghanistan, where rabies is a problem. The agency said it had been given falsified rabies certificates, seen the import of three rabies-infected dogs since 2015 and was stretched beyond thin by the coronavirus pandemic response.

“We are upset because this is just a blanket ban and doesn’t support those rescues that actually do the job 100%,” Farthing said.

Farthing said his group is not part of the problem. “In the last 15 years that we been working as a charity we have never exported a case of rabies,” he said.

He said his group goes to great pains to ensure the pets that are rescued are free of rabies and other infectious diseases. They are vaccinated, microchipped and their blood is tested to make sure they are free of the virus — which has no cure and which is virtually 100% fatal once an animal or human starts showing symptoms of infection.

Just getting the rabies vaccine into Afghanistan has been a struggle, he said. “It’s an absolute nightmare. It is beyond frustrating,” Farthing said.

“You can’t just order them in Afghanistan.” The group has been importing vaccines from Britain and Dubai and hand-carrying them to Afghanistan to ensure they are stored safely the entire time.

The group meets British government standards for ensuring animals are rabies-free. This requires vaccination, a blood test, microchipping to make sure the animal does not get switched or mixed up with another one, and a three-month waiting period before travel. The UK has been rabies-free for more than 100 years and is strict about the risk of importing infected animals.

The US still has several strains of rabies that infect animals including dogs, cats, raccoons, foxes and bats — but was declared free of the canine strain of rabies in 2007. The CDC said the import suspension was ordered in part to keep this strain out, because rabies can spread fast among animals and is expensive to eliminate.

Farthing said he would love for his group’s protocols to be used as a model for the CDC as it works to re-establish the import of dogs from rabies-affected countries.

In the meantime, he said he’ll look for room for the five dogs that Nowzad currently has in the clearance process.

“It is a six-week process,” Farthing said. “We can’t rush it. Now, they’ll probably be with us for a year.”

Soldiers based in Afghanistan often get orders to leave with little notice, and scramble to make arrangements for any pets they have adopted. The CDC said it could make exceptions on a case-by-case basis for Department of Defense personnel who are relocating home and want to bring their personal pets with them. But the group also organizes rescue adoptions by people who have never been to Afghanistan, and those will have no work-around.

“We can say ‘we can keep the dog for you,’ but we only have a limited amount of space,” Farthing said.

“Some dogs will have a death sentence because we obviously don’t have the room.”

At least four dogs are getting into the US under the wire. Farthing says he has two with him, and his wife will bring two more later this week.

“We are facing a bit of a problem because of the heat embargo,” he said. If the temperature rises above 85 degrees, he said, airlines won’t fly animals because of the danger to them. So they must be driven from Houston to their final homes.

“First, we have the Taliban in Afghanistan, then coronavirus, then heat issues, and now the CDC,” Farthing said.

The total cost of bringing a dog from Afghanistan to the US is about $5,000, Farthing said.

“The majority of it is airline costs,” he said. “What price do you put on reuniting this dog with the soldier who rescued it?”

Stacker dove into film history to compile data on 50 films set in ancient times, an era which spans from the beginning of human history to the fall of the Roman Empire in the fifth century. To qualify, the movie had to have at least 1,000 votes on IMDb. Click for more.