America Loves This Dog Breed The Most: Report 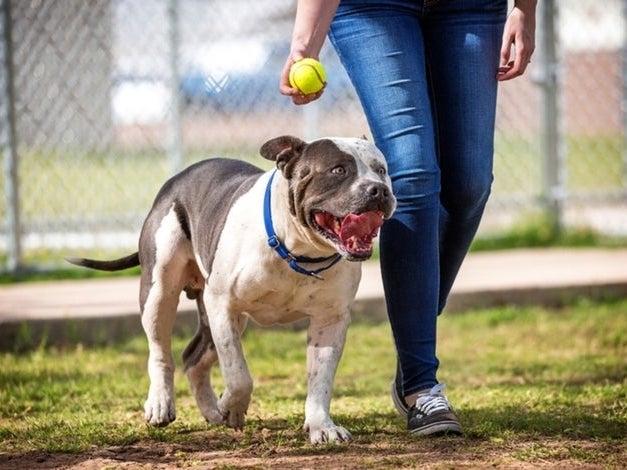 ACROSS AMERICA — All hail, the Mixed Breed, king of the canines in the United States. At least, that’s according to the good folks at Rover, an online marketplace for people to buy and sell pet-care services.

The company recently released its first annual report, which ranked the top 20 most popular dog breeds in the country and also which breeds were preferred in 40 major cities across the U.S. Rover analyzed data from more than a half-million pet parents to determine the different levels of popularity of our furry friends.

The Mixed Breed took home the top spot in the country, but you won’t be disappointed with the level of cuteness of any of the most popular dog breeds in the U.S.

“Regardless of size, color, or personality, bringing a dog home and welcoming them into your family is one of the most enjoyable and rewarding experiences in life,” said Billy Kong, CMO at Rover, in a press release. “Every dog has an abundance of unconditional love to offer.”

Despite the wealth of information available on countless dog breeds, over one-third of owners did no research before choosing, instead selecting their pup based on “love at first sight,” according to Rover.

Furthermore, 84 percent of pet parents told Rover that they would recommend their current breed to a friend, and more than half, 57 percent, said they will either probably or definitely get the same breed again.

Regardless of which breed was selected, 88 percent of pet owners stated they were happier when living with a dog than without one.

Here is the full list of 20 most popular dog breeds in the country for 2019: