An AI system for training dogs 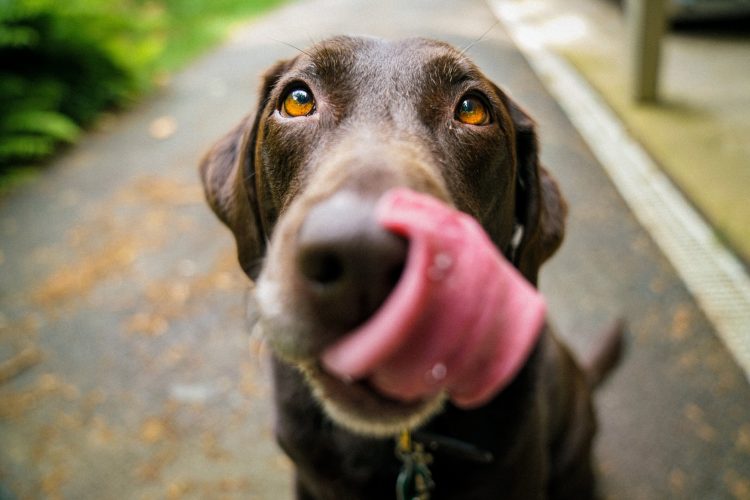 A team of researchers at Colorado State University has designed an AI system to train a dog to obey certain oral commands without human assistance. In their paper uploaded to the arXiv preprint server, the researchers describe the technology that was used to build the system and how well it worked when tested.

Training dogs to obey commands is a skill that humans have to learn—most such training is reward-reinforcement based. A dog is given a treat when it obeys a command but receives nothing when it does not. In this new effort, the researchers in Colorado wondered if it might be possible to create a computer system that could be used to train dogs. To find out, they created an artificial-intelligence-based computer system called the Nvidia Jetson Nano. The system has both hardware and software dedicated to the task of dog training. It consists of AI software, a video camera, a speaker for delivery of commands and a treat dispenser.

The system works by first confirming that the dog is present, if so, it plays a command such as lie down, stand or sit. The camera then records the dogs’ reaction to the command. From the video, the AI software can recognize certain dog behaviors such as lying down, or sitting. The AI system then compares the real-time imagery of the dog with training data and decides whether or not the dog has complied with the command (it must sit, stand or lie down for a predetermined amount of time). If the dog has complied, a treat is dispensed—if not, no treat is given. Testing of the system showed it to be 92% accurate.

The researchers point out that the prototype they built was completely independent of other systems, so the command list had to be short. They suggest a more powerful system could that relies on remote processing would allow for expanding the number of commands. They also note that they are looking into the possibility of commercializing their system to allow people to train their dogs when they are not even home.

This document is subject to copyright. Apart from any fair dealing for the purpose of private study or research, no
part may be reproduced without the written permission. The content is provided for information purposes only.

Prince William was once chased by a policeman’s dog: Details