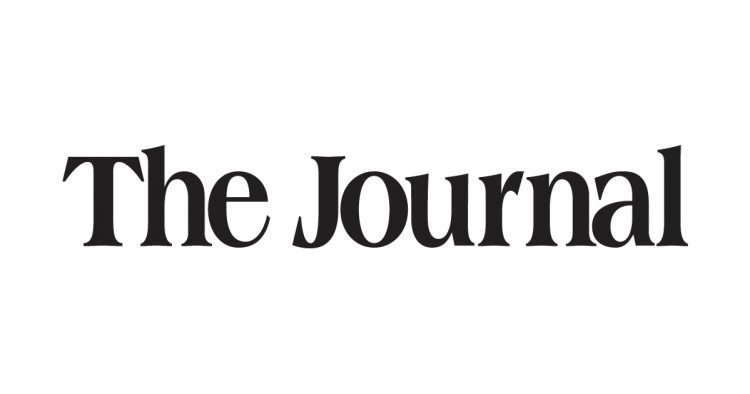 
Many figural tobacco jars were made in the late 1800s and early 1900s, marked with just the letters “JM” or the letters and the printed word “Bohemia” or “Czechoslovakia.” The jars held loose pipe tobacco, but they were not humidors made to control humidity.

The figural jars are about 18 to 20 inches high with small statues of children seated in chairs, a dog in a barrel, a man drinking beer, even Buster Brown or gnomes. Some of the jars are also marked with a city, the location of one of the many factories like Aussig, Bohemia. Most of the jars were made of terra cotta or majolica.

A telltale, signed JM jar has buff colored edges showing the ceramic. The maker was Johann Maresch (1821-1914). He worked at many different factories and probably owned some of them. Other potters also used an initial mark. The jars by Johann Maresch sell for $300 to $500. The other potters’ work sells for less than $200.

Q: My daughter’s name is Kelly, and when she was a toddler, I started buying a small doll named Kelly that was Barbie’s “little sister.” They were sold for about $5 each, if I remember correctly. I bought a dozen of them over the years, putting them immediately into a box for safekeeping. They are all in their original boxes. They’ve never been opened. Are they just a fun remembrance of her childhood, or will they be worth something in the future?

A: As you said, the 3-inch-high preschool doll Kelly was marketed as the younger sister of Barbie, Skipper and Stacie. Kelly was introduced in 1995 and retired in 2010. She was replaced by Chelsea in 2011. She was dressed in Halloween costumes, Christmas dresses and St. Patrick’s Day green for the holidays. She was sold both separately and in boxes with a Barbie. Sale prices for in-the-box Kellys are between $25 and $35 online. * * *

Q: I’d like to sell my Singer 66 Red Eye treadle sewing machine. The cabinet has seven drawers, and it comes with extras. It’s number G4797403. What’s it worth, and how can I sell it?

A: Isaac Merritt Singer began making sewing machines in 1850. I.M. Singer & Company was incorporated in 1851. The name was changed to Singer Manufacturing Co. in 1853. Singer invented the first practical electric sewing machines in 1889. According to the list of model numbers and dates on the International Sewing Machine Collectors’ Society website (ismacs.net), your sewing machine was made in 1916.

Singer’s Model 66 was one of its most popular machines, and millions were sold between 1902 and 1960. The Red Eye model has ornate red and gold decoration, including red ovals that look something like eyes. Some people want an old sewing machine for its decorative value or for the style and quality of the cabinet. Some enjoy sewing on a treadle machine. The condition of the machine and the style of the cabinet determine value. Old sewing machines in good condition with an attractive cabinet can sell for a few hundred dollars. It’s easier to sell the sewing machine locally so you don’t have to ship it. Try advertising on local websites like NextDoor or Craigslist. A five-drawer cabinet Model 66 Red Eye sold on eBay for $210 with two bids.

* * * Q: Those folding travel alarm clocks sometimes show up in thrift stores and flea markets. They are not used anymore, but are they worth collecting?

A: English clockmakers emigrated to the United States in the 18th century and brought with them the idea of the alarm clock. Hundreds of different designs for alarm clocks have been made. Westclox introduced an alarm clock in 1949 that flashed a light on and off, then a buzzer sounded. Folding travel alarm clocks were a popular gift and accessory in the 1960s and 1970s. They came in gold, leather and even snakeskin cases that slid or snapped open to reveal the clock face. They died out in the 1980s as quartz alarm clocks became cheaper. Depending on the brand, travel clocks sell for anywhere from $30 to hundreds of dollars.