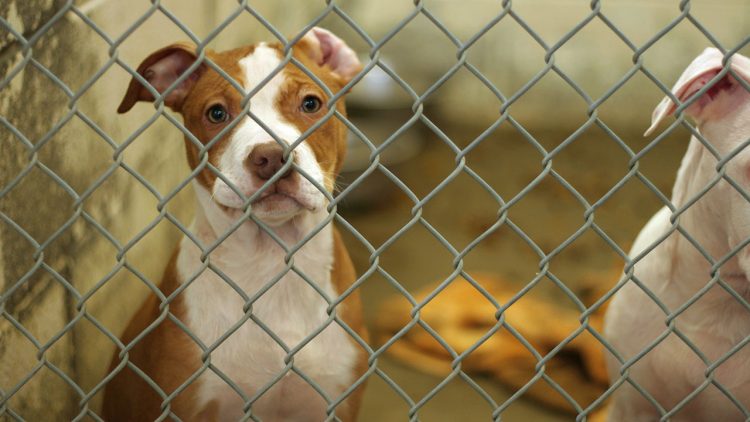 A local government in Australia is facing an investigation after horrific reports surfaced.

A group of dogs that was set to be sent to a rescue were instead shot and killed by local officials, according to local reports. This was apparently done in order to prevent shelter volunteers from traveling and potentially spreading infections.

A watchdog group, the Office of Local Government, says that it was informed by the Bourke Shire Council that the dogs had been shot.
(iStock)

A watchdog group, the Office of Local Government, says it was informed by the Bourke Shire Council that the dogs had been shot, The Sydney Morning Herald reports. The incident occurred in an attempt to prevent volunteers from another area, Cobar, from traveling to the location.

Bourke Shire is located in a rural area of New South Wales. Cobar is located about 160 miles away.

DOG’S TAIL BITTEN OFF AFTER ALLIGATOR ATTACKS IT DURING WALK

In a statement obtained by the news outlet, a spokesperson for the Office of Local Government said, “OLG has been informed that the council decided to take this course of action to protect its employees and community, including vulnerable Aboriginal populations, from the risk of COVID-19 transmission.”

An investigation has been opened to determine if any laws were broken, including companion animal and cruelty prevention laws.

The Sydney Morning Herald also reports that a source “familiar with the arrangement” says the shelter had COVID safety measures in place. The workers at the shelter are reportedly distressed over the incident.

Local animal rights groups have called for an urgent investigation, with one stating that it had “totally” rejected the council’s justifications.