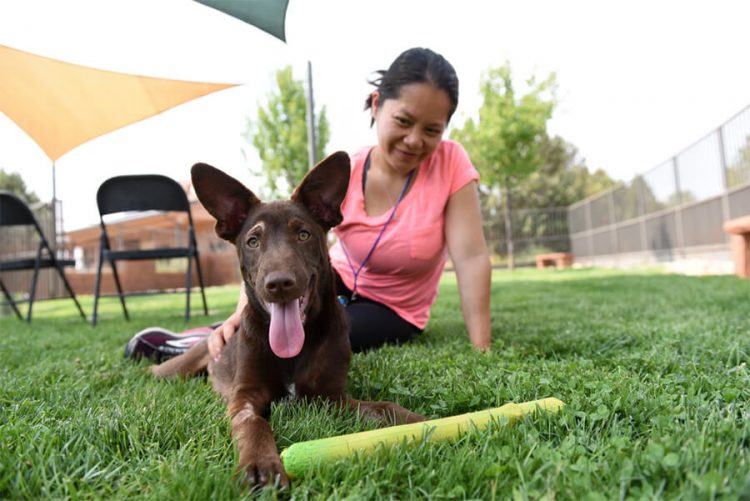 
LOS ANGELES – February was National Dog Training Month. More than a million pets have been adopted from shelters and rescue groups since the start of the pandemic in 2020.

But additionally, an untold number of puppies have been purchased since last March, which could spell trouble for first time pup parents. According to the American Pet Products Association’s COVID-19 pulse surveys, as of December, 10% of respondents indicated they had gotten a new pet as a result of the pandemic, representing more than 12 million households. While the data is not separated by species, even after subtracting the adult dogs, cats and kittens, there was a large number of new puppies in homes in the last year.

Most shelter pets tend to be past the puppy stage, and generally come with some

Ask Amy: Consent should be up to niece, not her aunt | Lifestyle