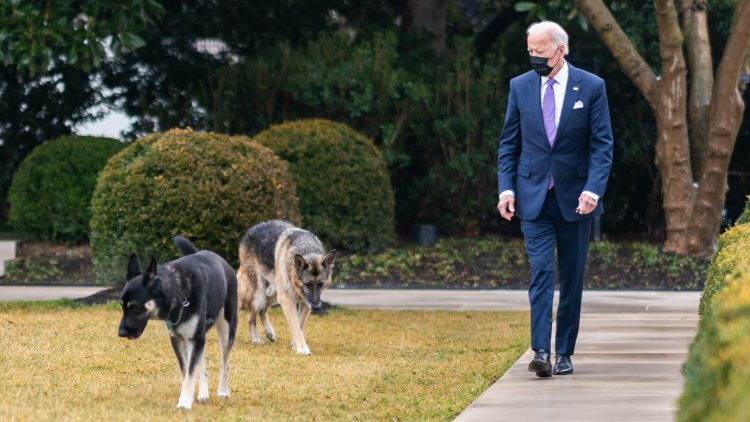 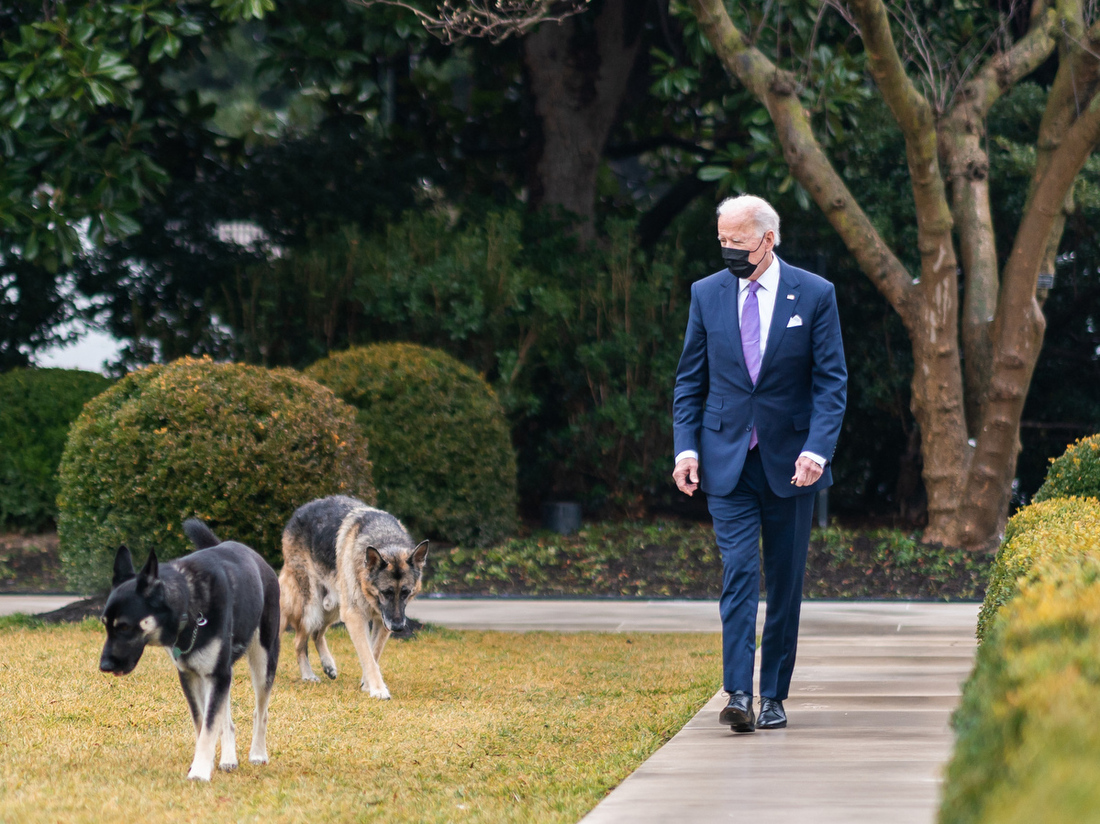 President Biden walks with his dogs Major and Champ in the Rose Garden of the White House. 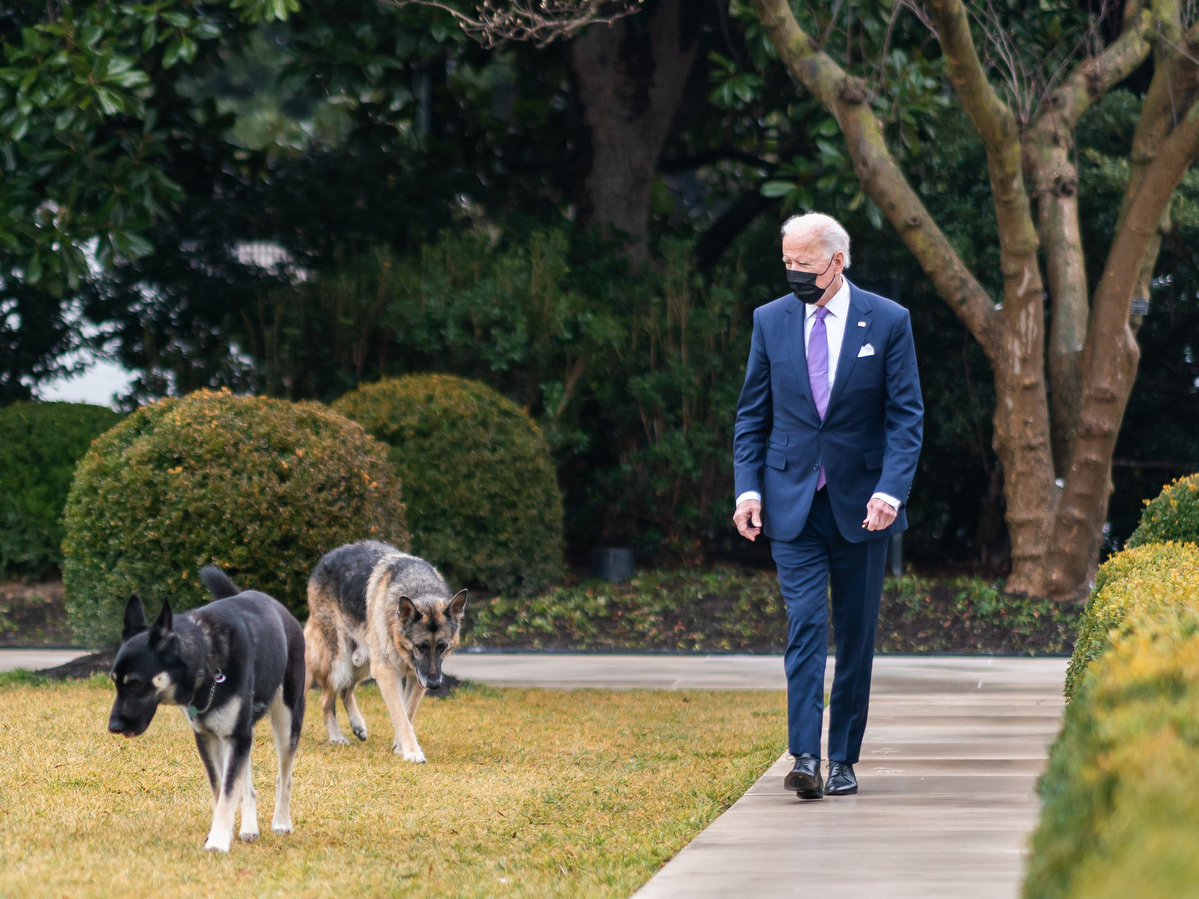 President Biden walks with his dogs Major and Champ in the Rose Garden of the White House.

President Biden came to the defense of his rescue dog Major after the German shepherd caused what the president described as a minor incident last week at the White House.

Biden said Major, one of his two German shepherds, was just startled in his new home when he caused what the White House called a “minor injury” to someone last week.

“You turn a corner, and there’s two people you don’t know at all,” Biden said in an interview with ABC’s Good Morning America. “And he moves to protect. But he’s a sweet dog. Eighty-five percent of the people there love him. He just — all he does is lick them and wag his tail.”

“Major did not bite someone and penetrate the skin,” he said.

The Bidens adopted Major from the Delaware Humane Association in 2018 after first fostering him as a puppy.

After the incident, the dogs were sent back to Biden’s Delaware home because the president said he and first lady Jill Biden were on the road, away from the White House. Biden said that in the meantime, Major is undergoing some remedial training.