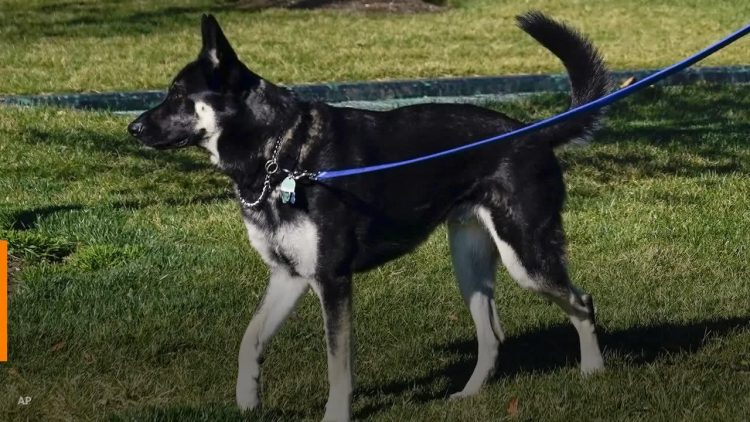 Oh No, Major Biden Has Bitten Someone Else

Despite obviously being a very good boy, Major Biden, the younger of the Biden family’s two German shepherds, has reportedly had a second biting incident at the White House. This comes just days after he was reportedly taken away for behavioral training for injuring a Secret Service employee. This most recent biting incident took place on the White House South Lawn on Monday afternoon. First Lady Jill Biden’s press secretary Michael LaRosa told CNN that Major “nipped” a National Park Service employee during a walk and is “still adjusting to his new surroundings.” The employee was seen by the White House medical unit and was able to return to work without injury. After the initial biting incident, President Joe Biden described Major as “a sweet dog.” In an interview with ABC News, Biden explained that Major had “turned a corner, there’s two people he doesn’t know at all, you know, and they move and [he] moves to protect.” But he added that Major was not sent home exclusively because of the biting. “He was going home,” Biden explained. “I didn’t banish him to home. Jill was going to be away for four days. I was going to be away for two, so we took him home.” According to the White House, Major has received training within the past two weeks after injuring a Secret Service employee who also needed treatment from the White House Medical Unit, but it seems like he may still be getting used to his new home. Neither the Secret Service agent nor the National Park Service employee have spoken publicly about the incidents. White House press secretary Jen Psaki referred to the Secret Service employee’s injury as “minor,” and explained that Major is still “getting acclimated and accustomed to [the dogs’] surroundings and new people.” She said Major was “surprised by an unfamiliar person.” Major, who is three years old, was adopted by the Bidens from the Delaware Humane Association in 2018. Champ, the Bidens’ 12-year-old German shepherd, has already spent time at the White House as a younger dog when Biden was Vice President. Clearly, Biden loves his dogs and wants them around. And sometimes, even good boys need time to adjust — hopefully Major will get used to his new presidential home very soon. Like what you see? How about some more R29 goodness, right here?What’s Up With Those Videos Of Joe Biden Walking?Vaccine Passports Are ComingBiden Is Being A Cop About His Staff’s Weed Use