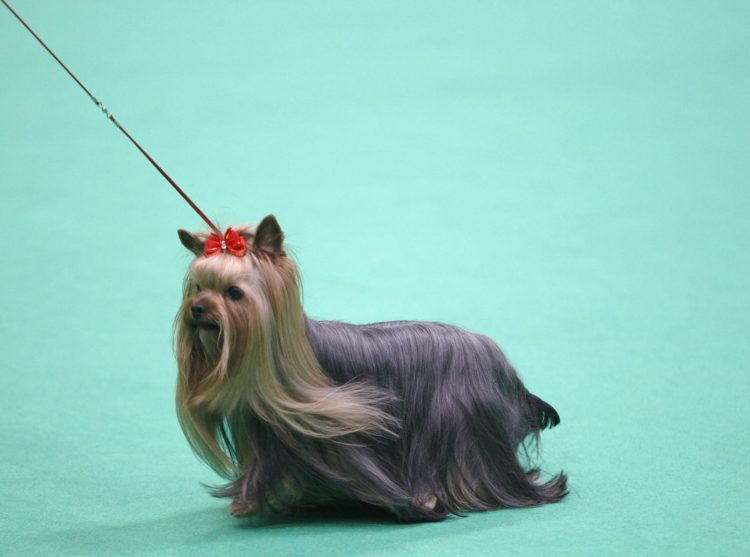 The Biewer Terrier has become the newest dog breed recognized by the American Kennel Club, the AKC announced on Monday, January 4, 2021.

They will now be the 197th breed recognized by the AKC, after several years in the Miscellaneous Group, which is where breeds working towards full certification are placed. This means that they will be eligible for the full array of AKC titles in various dog sports and activities.

“We’re thrilled to have the Biewer Terrier join the registry,” AKC Executive Secretary Gina DiNardo said in a press release. “This wonderful little dog makes a great companion for a variety of people, and we’re excited to introduce dog lovers to another fantastic breed that may be a perfect match for their family. As always, we encourage people to do their research to find the right breed for their lifestyle.”

Despite the name “terrier” in the name, the Biewer Terrier will become the 22nd member of the Toy Group.

The AKC describes the Biewer Terrier as a “happy-go-lucky dog with a childlike, whimsical attitude.”

They are companion dogs, for as Dogtime notes, they were developed from the Yorkshire Terrier in the mid-1980s in Germany by a couple who were Yorkie breeders.

Since they come from Yorkies, they are somewhat barky, though they are considered fairly mellow for a Toy breed. The Biewer Terrier Club of America states that this was the first dog breed to be recognized by genetic testing, a first for dog science after the first example of the breed came to America in 2003.

The Biewer Terrier is pronounced “beaver,” and the Westminster Kennel Club Dog Show, which will be held in June instead of February this year because of the pandemic, will be the first major American dog show that the breed can compete in.

This means that there are now 10 breeds currently in the Miscellaneous Group, which is kind of a halfway point until the breed reaches a required longevity and level of popularity by registration numbers.