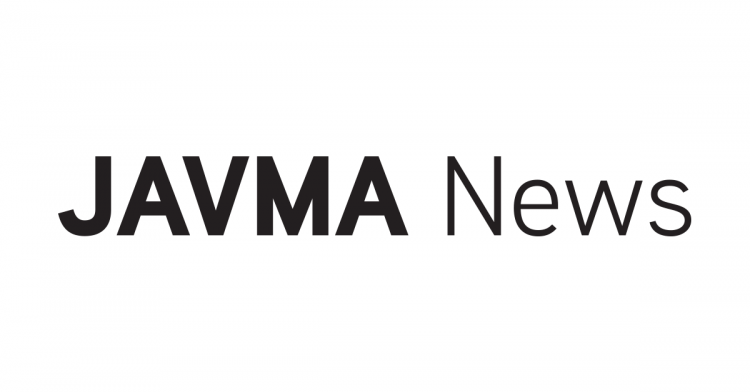 Citing data from the Centers for Disease Control and Prevention, an AVMA announcement indicates less than 1% of the million-plus dogs entering the U.S. each year are inspected for rabies, influenza, hepatitis, and distemper.

“Diseases such as screwworm, canine distemper, rabies, canine influenza, leptospirosis, and canine melioidosis have been diagnosed in imported dogs, which were often distributed to homes and farms across the U.S.,” the AVMA announcement states. “Although the Healthy Dog Importation Act will apply to all dogs imported into the U.S., its implementation will have a heavy focus on dogs being imported for transfer (donation, sale, adoption, etc.).”

On June 29, U.S. Rep. Kurt Schrader of Oregon reintroduced the bill, HR 4239, which would amend the Animal Health Protection Act’s provisions on importing live dogs. Rep. Schrader is a veterinarian, and he co-chairs the Veterinary Medicine Caucus with one of the bill co-sponsors, Rep. Dusty Johnson of South Dakota, who is not a veterinarian.

“The Healthy Dog Importation Act would finally provide the proper oversight needed to make sure the dogs being brought into our country are healthy, and will not endanger our people, our pets, or our food supply chain,” Rep. Schrader said in the AVMA announcement. “By having key safeguards in place, we can detect potential serious safety concerns and prevent these dangers from turning into a public health crisis.”

The bill, first introduced in 2020, would add requirements that imported dogs arrive in good health and come with certification that a licensed veterinarian had inspected each dog and confirmed it has received all vaccinations and passed all tests required by the U.S. Department of Agriculture for importation. Dogs arriving in the U.S. also would need to be at least 6 months old and accompanied by an import permit.

The bill also would direct federal agencies to create an electronic database for documents and permits related to importing dogs. The AVMA announcement indicates that tool is intended to aid the screening process overseen by the USDA, CDC, and U.S. Customs and Border Protection.