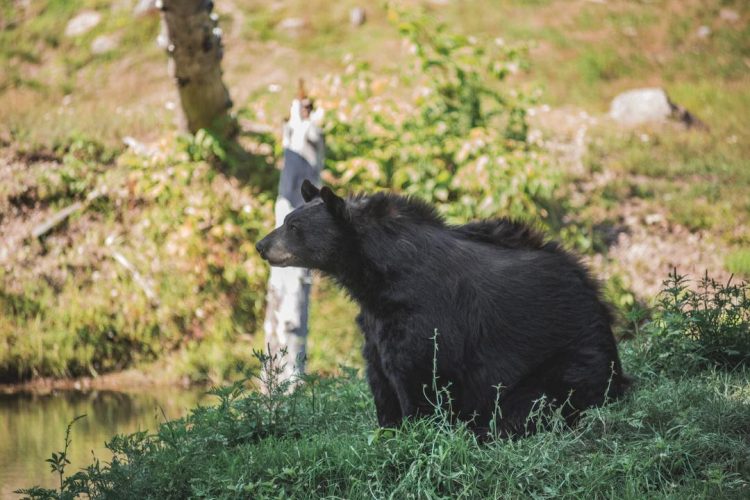 A Washington sheriff’s office K9 unit was acting out a training scenario last week when an unexpected visitor joined in the exercise, a post from the agency said.

While training at the Cathcart facility, Snohomish County sheriff’s deputies in the K9 unit and the drone team were practicing a high-risk traffic stop in which the suspect — who was played by one of the deputies — fled on foot and hid in the woods, according to the agency’s Facebook post.

The deputy hid and waited in the woods while the dogs searched for him, the post said. Deputies also used drones to try and find the “suspect,” but one of the operators captured something else instead, footage from the training shows.

The deputy playing the role of a suspect realized a black bear was about 20 feet from his hiding spot, according to the post. The drone operator followed the bear through the woods for a short distance, keeping it about 150 feet from the bear so as to not disturb it, the post said.

“It is not unusual for bears to be spotted in south Snohomish County, although it is not very common,” according to the post.

American black bears are the most common type of bear in North America, and they are common in Washington, with the exception of non-forested areas like the Columbia basin, the Department of Fish and Wildlife says.

Black bears can be a range of colors, including black, brown, blond, cinnamon and rust, but the most common is black or brown with a light brown snout, according to the department. They weigh about 100 to 300 pounds on average and stand at about 5 feet when upright, the department says.

Brooke is native of the Pacific Northwest and most recently worked for KREM 2 News in Spokane, Washington, as a digital and TV producer. She also worked as a general assignment reporter for the Coeur d’Alene Press in Idaho. She is an alumni of Washington State University, where she received a degree in journalism and media production from the Edward R. Murrow College of Communication.