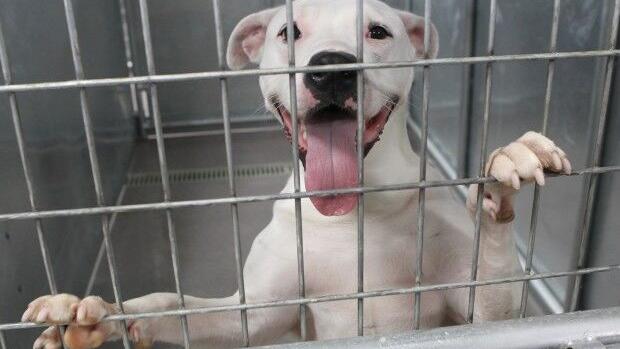 Some cities already have laws that are not based on breed.

In St. Joseph, “we spell out what a vicious dog is, what requirements you have to do when you’re outside of your property for safety, because we all know there’s all kinds of vicious dogs, different breeds,” Rep. Bill Falkner, R-St. Joseph, said.

In Florissant, the city council removed a pit bull ban in 2017 while strengthening other regulations.

But others argued that breed-specific regulations could be necessary.

A former canine officer, Rep. Richard West, R-Wentzville, said he still exercised precautions with his own nonvicious police dog, such as keeping it in a fenced-in yard inside a kennel with a closed top.

West recalled two separate incidents of dog attacks he encountered in his work: a young girl who had her face ripped off and an older woman who lost both arms.

Both animals were pit bulls and were “good dogs” before the incidents, he said.