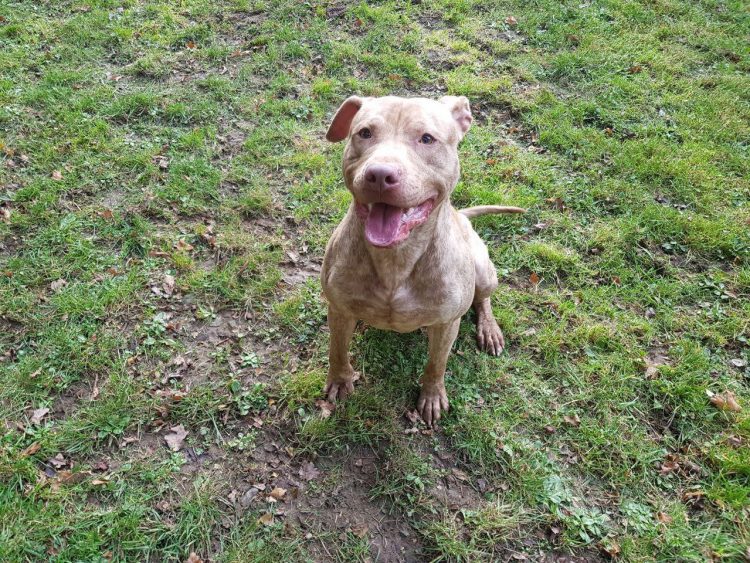 Campaigners have urged the Government to review the 30-year-old Dangerous Dogs Act and save animals from being unnecessarily put down.

The Act requires that any dog from four breeds – Pit Bull Terrier, Japanese Tosa, Dogo Argentino or Fila Brasileiro – be euthanised regardless of their temperament or suitability for adoption.

Now the British Veterinary Association (BVA) and a coalition of groups are urging the Government to adopt an evidence-based “deeds not breeds” approach, which would judge a dog not by its breed it is but by its behaviour.

BVA senior vice-president Daniella Dos Santos told the i: “The Dangerous Dogs Act brought forward in 1991 came after a series of incidents of dog attacks. It led to the prohibition of the keeping, breeding, selling or giving away, including homing, the four types of dogs.

“This week we’ve joined with five other welfare groups to call on the Government to end this specific legislation and until that point allow our rescue groups to rehome these dogs.

“Because if we look at the evidence of what’s been going on, it is quite simply not working.”

A study by scientists at the University of Liverpool published in January found that dog bites suffered by adults had tripled in England between 1998 and 2018. Dos Santos added: “ONS data show that dog attack fatalities have in fact increased since the introduction of the Act.

“All dogs, whatever their breed or size, are capable of showing aggression. The banning of certain breeds only gives [a] false impression.

“The Act hasn’t achieved what it set out to do and that’s because canine aggressions and dog bitings are really complex public health and social health issues.

“That’s why we want to see an evidence-based, ‘deed-not-breed’ approach that tackles individual acts of aggression and irresponsible ownership.”

The BVA are making the call along with the British Small Animal Veterinary Association (BSAVA), Battersea, Blue Cross, Dogs Trust, The Kennel Club and the RSPCA.

The BVA and BSAVA have updated their policy with recommendations:

Ms Dos Santos told the i that since 2018 the BVA had been waiting for the findings of further research commissioned by the Department for Environment, Food and Rural Affairs (Defra).

She said that in the same year, an inquiry into dog control legislation by MPs on the Environment, Food and Rural Affairs Committee concluded that changing the law would better protect the public. “But that’s not what the Government is intending to do, which is concerning,” she added.

“We want to see promoting of safe dog-human interactions, and responsible ownership through education and campaign programmes, but we mainly need that research to see what works and what doesn’t.”

Ms Dos Santos said that to help determine the cause of dog-biting incidents, “there should be a centralised incident database so we can actually see what’s going on.”

Trying to identify a prohibited breed was very subjective, she added: “It’s predominantly based on appearance, which has nothing to do with dogs’ DNA.”

Once a dog has been categorised as a “bad breed”, there is no possibility of rehoming, selling or giving it to members of the public – which “leads to healthy, happy, friendly dogs being put down.”

Ms Dos Santos added: “There are also situations where the owner can have them exempted. But these dogs are to be kept in kennels for months while the legal process is going through. It has a really serious health and welfare impact on these individual dogs as well.

“This is a very sad situation.”

When a cat stops using the litter box, here’s how to fix it