Can Dogs Sleepwalk & What Do Experts Think They Dream About?

by Andy
in Health, Lifestyle
0 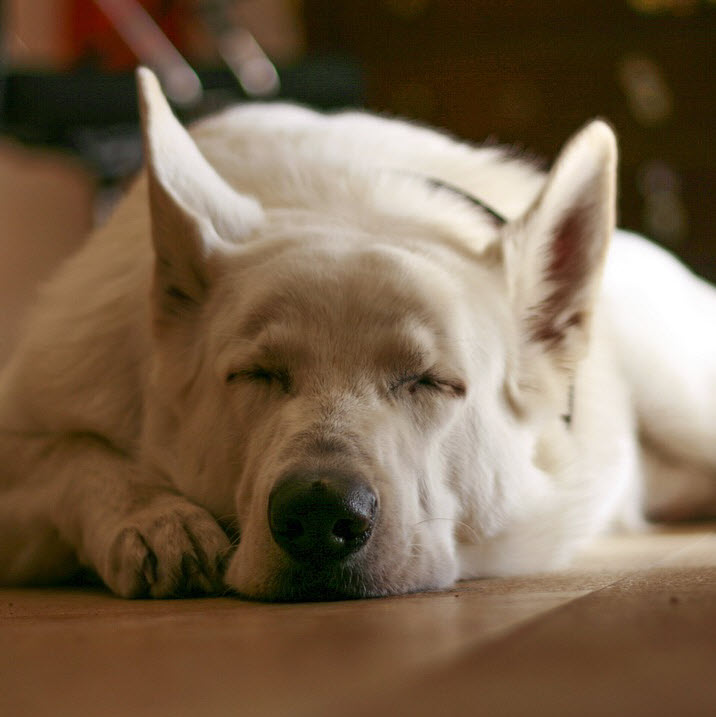 1: ​Can Dogs Sleepwalk and What Do Experts Think They Dream About? 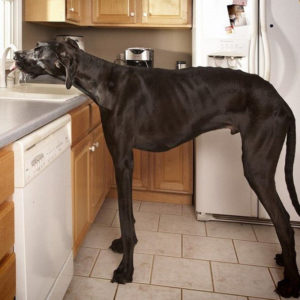 It is common for some people to sleepwalk, a condition that is usually caused by several environmental factors. However, it is quite unusual for dogs to exhibit the same despite the numerous claims of dogs walking in their sleep. This thought has raised lots of questions among dog owners as they wonder if their canine friends experience nightmares in their sleep. There are a lot of scientific theories behind their actions and most researchers have been working tirelessly to provide explanations of such behaviors in animals. We summarized the current thinking on the topic to help you understand more about the causes and scientific arguments that explain these actions 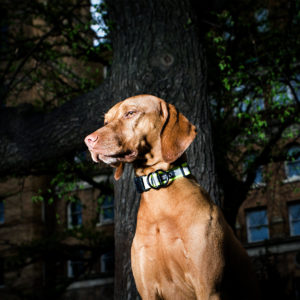 According to scientific researchers, the brain causes the physical body and conscious mind to shut down or go inactive during sleep. This means that active movement of muscles and the entire body become suspended for a while. Although this is what happens with most mammals, there have been several reports of dogs that were spotted walking in their sleep or performing unusual activities which can only happen when they are awake.

Most people argue that a dog exhibiting sleepwalking-like behavior is only dreaming and nothing more. Other experts have linked these strange activities to neurological disorders or a health condition that cause dogs to exhibit such behavior. All these explanations are controversial as it is difficult to explain whether dogs actually sleepwalk or it is just exhibits signs of dreaming.

3: What Do Experts Think They Dream About? 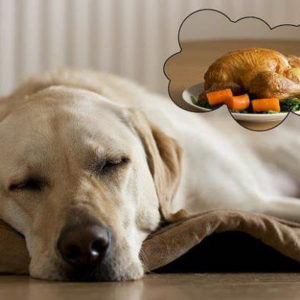 The fact that dogs usually dream in their sleep is based on scientific assumptions that their brain can create thoughts about things or experiences that happened during the day or in their lifetime. According to experts, dogs are extremely attached to their owners. The strong bond between you and your dog creates memorable experiences that can be manifested in their dreams just like humans do. Most mammals exhibit a similar sleeping cycle to humans. As they go into a deep stage of sleep, their brains become much less active and it is at this point that they may dive into periods of activity in their minds while asleep.

There is an endless debate about the thought of dogs sleepwalking as scientists give different explanations about the occurrence of such activities. Pette Wedderburn, a resident vet for the Telegraph explains that dogs can only dream but cannot walk in their sleep. However, he agrees to the fact that dogs can move their legs in their sleep as a form of stretching out their tired muscles. However, people don’t always relate this activity to sleepwalking because they judge by what they see. According to Wedderburn, dogs that exhibit sleepwalking-like behaviors are suffering from neurological or sleep disorders and require medical attention.

Dr. M. A Crist, a Clinical Professor at Texas A & M College of Veterinary Medicine indicates that unusual activities that occur when a dog is asleep may be a sign of a sleep disorder and is in serious need of medical attention as it affects their normal behavior. However, he observes that dogs can display certain identifiable signs related to sleepwalking such as leg and tail movements, vocalization, or facial twitching. This could also be a sign that they are dreaming and not sleepwalking as many think about.

4: Health Conditions That May Be Confused With Sleepwalking

A dog may exhibit strange behaviors if its brain and nervous systems are not coordinating in the right manner. A seizure is a type of neurological disorder characterized by body movements which are always confused for sleepwalking. Such health conditions can make your dog exhibit strange activities during sleep such as pacing in circles or vocalizing for no apparent reason. It is important to have your dog checked up as soon as possible since a neurological disorder can cause severe health complications if nothing is done to mitigate the problem. The best time to call a vet is when your dog reveals a pattern of strange behaviors or they seem to occur regularly. 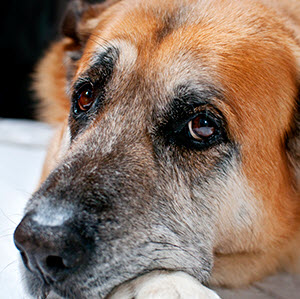 Another possible explanation for the sleepwalking-like behavior is that some dogs may experience a decline in their cognitive function as they age with time. This may cause them to act confused, wander about aimlessly or behave in a strange manner during sleep. Since most dog owners can only judge by seeing, they end up interpreting such behaviors as sleepwalking. It is quite unfortunate that nothing can be done to reverse cognitive disorders because some dogs experience such condition as part of their aging process. 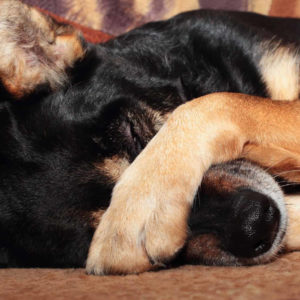 According to animal experts, some dogs suffer from sleep disorders such as narcolepsy and insomnia. These health conditions may result in extreme drowsiness especially during the day. Sleep disorders in dogs usually trigger abnormal sleep phase patterns inhibiting their change in behavior. There are moments when your dog may appear asleep but they are actually awake. This explanation makes it possible to mistake your dog’s movement for sleepwalking.

5: Why Vets Recommend a Neurological Examination 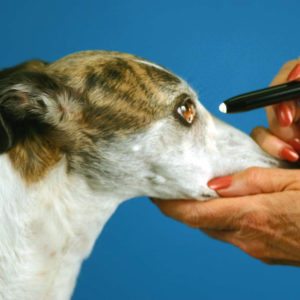 There is no surest way to determine whether your dog is having a seizure or just dreaming. Any time you notice a series of unusual activities that resemble sleepwalking-like behavior, it is always advisable to take your dog for a neurological test.

Veterinarians and other dog experts have years of experience in dealing with animals. This means that they are in a better position to give an explanation why your dog is behaving in a strange manner during sleep. Immediate treatment might be required in situations where they detect the presence of a neurological disorder such as a seizure. The rise in body temperature during a seizure can damage other organs in their bodies causing serious health complications over time if left untreated.

Neurological tests only help to identify the location of the problem. The dog’s posture or gait can also indicate signs of weakness in the coordination of muscles which affects signals sent to the brain. A neurologist will also test the mental state of your dog as well as its reflexes to find a solution to the underlying problem.