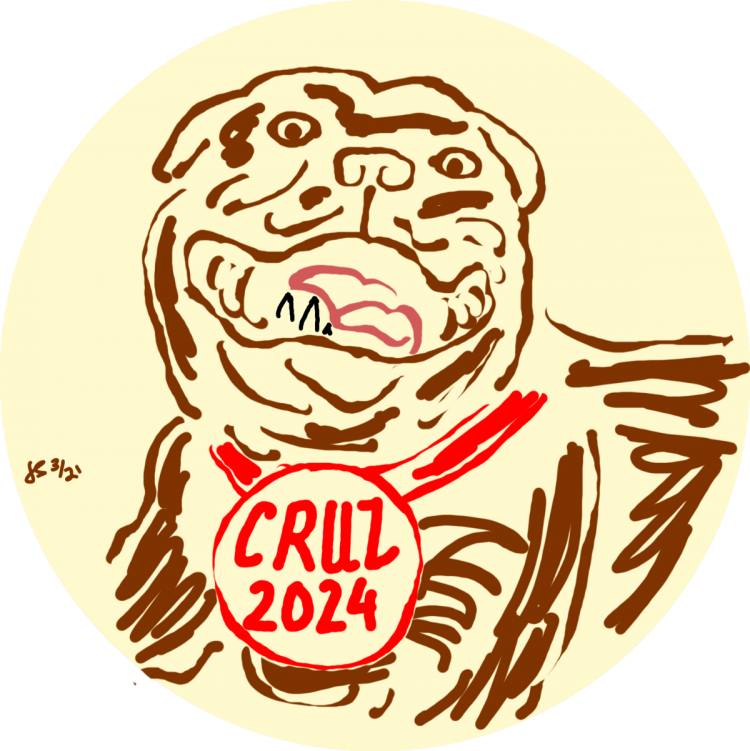 WAYNESBORO, GA — “Call a dog and he responds. Call a cat and you have to leave a message.”

It’s an old joke everywhere, except in the self-proclaimed “Bird Dog Capital Of The World.”

Tiny Waynesboro, seat of swing Burke County (having gone for Hillary in 2016, and Trump in 2020) is also fast becoming the leading edge in the 2024 contest, at least among Republican contenders. The fact that Burke County lies in newly swing Georgia only heightens the scrutiny.

Most experts favor the Big Three Senators as the leading contenders — Ron Johnson of Wisconsin, Josh Hawley of Missouri and Ted Cruz of Texas.

“Those three are locked in a muck fight of Old Testament proportions for big dollar donors,” opined veteran GOP strategist Richard “Dixie” Melon in his thick Texan twang. “Get the big bucks, the top politicos hop a ride like ticks on a hound, an’ the polls foller.”

Veteran hustings watchers handicap Johnson and Hawley in a clear lead because of the manner in which both capitalized on the January 6 insurrection.

“Whatever mojo Ted had collapsed the day he became a national joke as Cancun Cruz,” said Benjie Rivers, Democratic strategist. Rivers was referring to the Senator’s disastrous decision to take his family to warm, sunny Cancun, Mexico while the state he represents froze due to widespread utilities failures in the face of catastrophic winter storms.

“He needs to change the message, and fast,” Rivers claimed.

“The Big Three all sing to the choir when it comes to abortion, immigration and bathroom laws,” explained Dixie.

“What’s left?” he asked. “What makes ’em stand out like a wild boar on a Texas Interstate?”

For Cruz, the answer is apparently pet care, that is, being able to claim pet health care as a tax deduction. For dogs, however, and not for cats.

A 2013 celebrated study by the American Veterinary Medical Association illustrated that Republicans prefer dogs, while Democrats prefer cats. Year by year since then, the numbers continue to bear out this startling revelation.

The IRS currently does not allow deductions for pet health care, whether for dogs or cats.

Yesterday, a Republican politico was seen in Waynesboro repeatedly proclaiming to customers in Tulah’s Diner on North Liberty Street that “the Democrats want to claim deductions for cat health care, and not dogs!” Further, that “Ted Cruz wants to change that!”

An official with House Speaker Nancy Pelosi’s office denied the cat healthcare deduction claim. Yet, off the record he responded, “It’s an intriguing idea. It wouldn’t surprise me if we pursued it.”

Is Cruz’s strategy throwing a bone to the largest GOP donors, or is he simply barking up the wrong tree?

Hope you enjoyed that. More of my humor and satire here.

Leave It to Biewer: New Toy Dog Breed to Join Many US Shows | U.S. News®