CB the position to watch during training camp 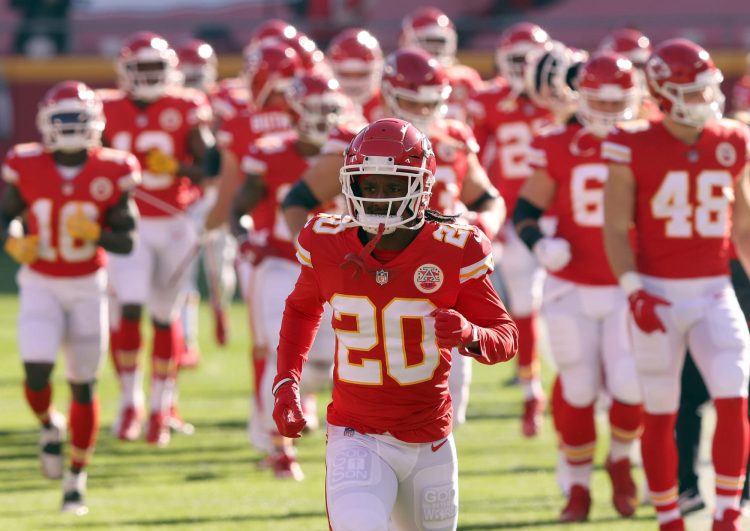 The Buccaneers will have fierce competition at corner this year.

The secondary for the Buccaneers last season was at various points one of the best and weakest units on the team. Injuries, unfavorable matchups, and other circumstances prevented consistency for a decent part of the season, but all of that is about to change.

The top four coverage corners are all returning for 2021. Carlton Davis was one of the best corners in the NFL last season and is on the verge of a massive extension. Sean Murphy-Bunting was one of the most productive DBs in the league during the playoffs and is ready to build on that success. Jamel Dean is a stellar pairing alongside Davis on the outside with a high upside based on athletic ability, and Ross Cockrell is back after a great season in a depth role.

All four of these players can and have played meaningful reps during the past year, and the quality depth is a massive improvement over the units of the past.

The only loss for the Bucs in this department was special teamer Ryan Smith, and while his loss will hurt, Tampa has a ton of viable names competing for that fifth spot.

Even with the depth at the position and the secondary’s success in the playoffs, the Buccaneers drafted Chris Wilcox of BYU, signed UDFA Cameron Kinley, and also signed veteran corner Antonio Hamilton who played with the Chiefs most recently.

With the practice squad players also taken into account, Tampa has around five players legitimately competing for that final corner spot.

Wilcox has the athletic upside to excite if he can get all of the tools together, Kinley jumped out to a fast start in rookie mini camp, and Hamilton has already proven that he can succeed in the NFL in the desired role.

These players will spend the next few months trying to make a case for themselves to contribute for a team on the hunt for another Super Bowl ring, and it will be a long dog fight before a clear winner is declared.

Prediction: Hamilton may be too good to overlook. With time spent in the NFL already, this advantage will be huge in convincing Todd Bowles that he makes the most sense with so much on the line.

Want to write about the Buccaneers? Apply below!

Want your voice heard? Join the The Pewter Plank team!

Hill’s Pet Nutrition donates 40,000 pounds of pet food to Fort Wayne families in need in coordination with the Humane Society of the United States