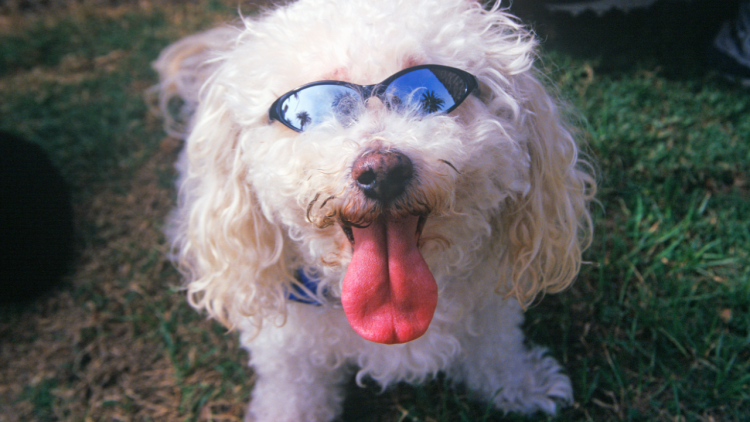 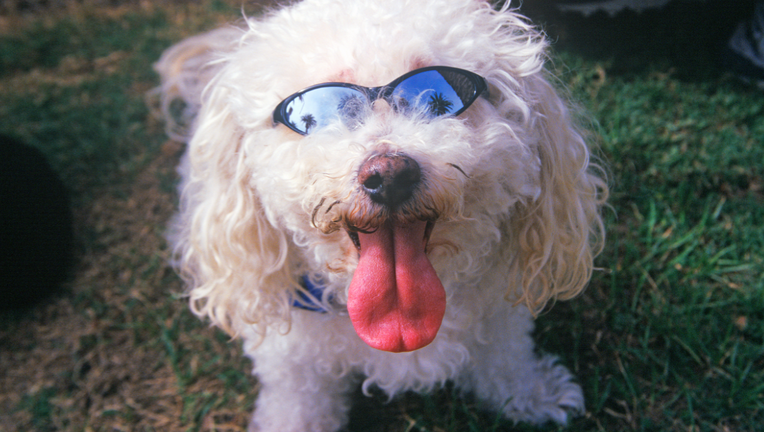 CHICAGO – Cockapoos, it’s your time to shine in Chicago.

The doodle mix is the most popular breed in Chicago, according to Rover’s Third Annual Most Popular Dog Breeds report, released on Wednesday.

The top five in Chicago are:

Rover said that their survey of a thousand U.S. dog owners found that rumors of a “pandemic puppy boom” appear to be accurate, with 67% of respondents saying they had gotten a new dog in the past year. About 75% said they’ve seen more dogs in the neighborhood.

Carolyn Roberts and her husband John have turned their home into a puppy palace over the last 15 months.

Detective who lost a leg in crash adopts dog with prosthetic legs: ‘Just like me’