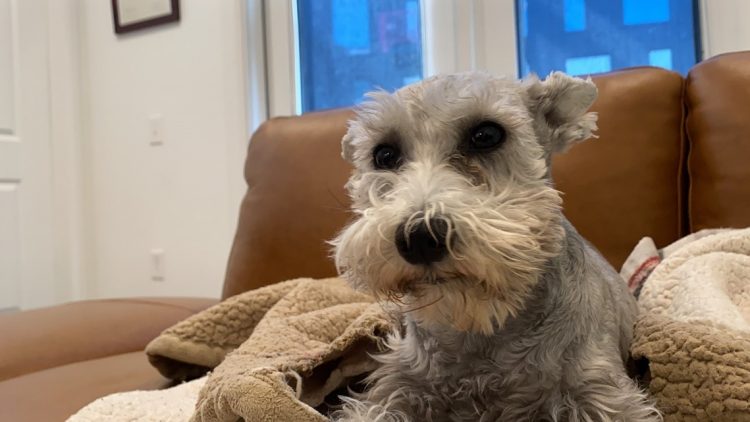 Dog adoptions and sales boomed in 2020, but as their owners return to work, furry friends might not be used to the distance.

As more people get vaccinated, a lot of them are likely to head back into the office soon.

While that is good news for a lot of humans who might miss the social interaction of the workplace, their furry friends probably won’t be happy about it.

Dog adoptions and sales skyrocketed during the pandemic with more people spending time at home.

As people go out and leave the house more often, their new pups might not know how to behave without them around all the time.

Christian K-9 Academy in Columbus said it’s all about training dogs to get used to that distance between them and their owners.

Dog adoptions/sales skyrocketed last year while more people stayed home and had time for a new pup. As people return to the office, your furry friend might not deal too well with the change. We’ve got tips from a trainer tonight on @10TV 🐾 pic.twitter.com/rF0Fak94xR

There are a few things pet parents can try to gradually get their dog to that point.

“Playing kennel and crate games while you’re at home, throwing some treats or hot dogs cheese something real good in their kennel, have them go in their kennel and chill out for a second and let them come out and play. Just get them used to that,” said Christian K-9 Academy owner, Mitchell Christian.

“Then you can obviously start to leave your dog there at home in that kennel maybe for an hour or so go get groceries, come back.”

Christian also says getting dogs enrolled at a daycare once or twice a week is a good way to get them used to being without their pet parents and get them socialized.

‘No animal should ever be a gift’: Rescue group warns against bunny dumping after Easter holiday