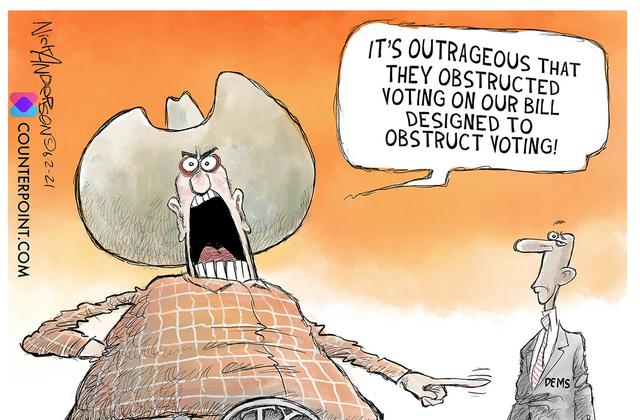 Hawkins County Constable William Creasy has been indicted on charges including official misconduct and drug possession, the Tennessee Bureau of Investigation said Thursday.

Agents began an investigation in April on the request of the district attorney in Hawkins County. Agents found that Creasy was in possession of controlled substances he had taken off people when he made traffic stops, and then he used the drugs to train K-9 officers without proper documentation, the TBI said.

Creasy was arrested and booked at the Hawkins County Jail on a $3,000 bond on Thursday, the TBI said. It could not be immediately determined if Creasy had a lawyer to speak on his behalf about the charges.

Copyright 2021 The Associated Press. All rights reserved. This material may not be published, broadcast, rewritten or redistributed.