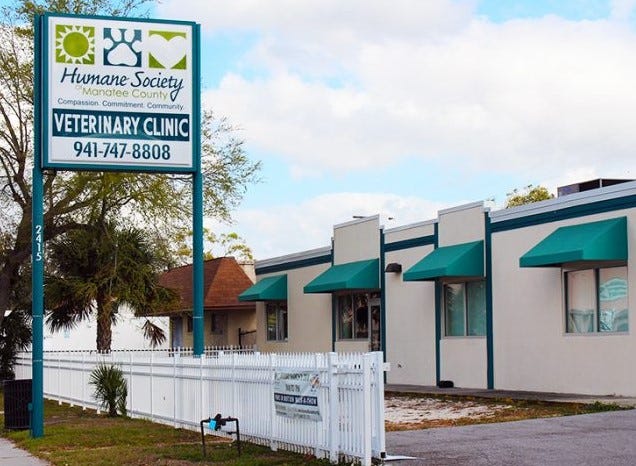 Question: I was wondering when it comes to crate training, why can’t you just bring the puppy into bed with you, and what about the puppy who freaks out in the crate and won’t stop crying?

Answer: Last week we talked about how a crate is the most natural thing in the world for your puppy to love. Dogs are den animals and if your puppy grew up in the wild, rest assured, he would find a way to dig out some sort of burrow. Crates are well worth it for potty training because of how they can greatly abbreviate the process.

These successes are widespread and well documented. It’s just handy for your dog to have her own little space, and occasionally you may want to confine her to her den for any number of reasons. Sometimes dogs may be kenneled at a vet, groomer, or boarding facility, so it’s not a bad idea for them to understand the basic routine.

This doesn’t mean your pup sleeps in his crate for the rest of her life.

I started my puppy out in a crate at night in my bedroom. When she whimpered, I got up and took her straight out. It wasn’t long before she was sleeping through the night, but I continued to crate her at night for some time. Also during her young puppy days, she was crated when I left the house.

A puppy can “hold it” about an hour for every month of age, and being confined to a crate teaches your pup to hold it, since dogs have an aversion to soiling their den. Obviously, the worst thing you could do would be to leave your puppy in her crate too long, where she has no choice but to go to the bathroom in her den.

Sometimes when we bring a pup home, they’re overwhelmed to begin with. She’s away from her mom and her litter mates for the first time, and she doesn’t know you. Even though the most natural thing in the world is for your puppy to love her crate, being confined may be a bit much for her at first, in spite of her natural inclination to “go to den.”

The method I outlined last week is a fairly good way to acclimate Fluffy to the crate prior to closing the gate the first time. But even using that technique, that first night she might really raise Cain … at first. She will settle. But you have to wait for it. The worst thing you could do would be to let her out when she’s fussing. A puppy screeching can be really irritating, but if you let her out when she starts whimpering because it “hurts your feelings” or you “can’t stand it.” You will be teaching her all she has to do is cry for X amount of time, and you’ll cave.

Dogs figure out patterns, and they quickly figure out the patterns of our behavior.

So what do you do when you have an incessant crate whiner? You hang in there. If she’s in your bedroom near your bed, it’s somewhat more comforting to her because she can hear you and smell you. But she still may fuss. The idea is to just hang in there as long as you can until she simply gives up and settles.

If after 20 minutes, she’s still giving you the business and you can’t take it anymore, you can put the crate in another room where you can’t hear her. But that means you’ll need to set your alarm to get up to take her out.

Crates are used in the same fashion as the mother wolf: to keep her pups out of trouble until they learn the way of the world. As it applies to your home, besides the potty training aspect, a crate keeps her from tearing stuff up and otherwise getting into trouble.

As Fluffy gets a little older and more trustworthy, her confinement will be less and less.

Originally from Louisiana, Gregg Flowers is a local dog trainer who “teaches dogs and trains people.” Contact him at [email protected] or dogsbestfriendflorida.com.