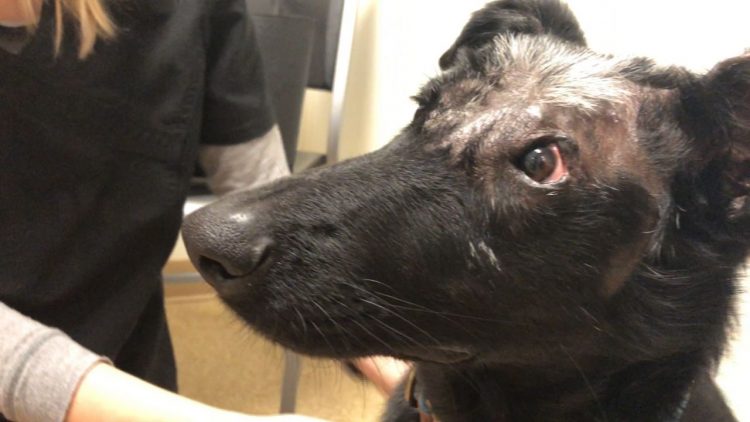 CINCINNATI — After suffering from a horrible case of animal abuse, one dog is getting a second chance at life.

​​Romee is a good boy, and at just eight months old, has gone through more than most dogs. Romee was severally burned at just two months old in September

“He had the whole area on the side of his face, you can see where there’s scar, it was completely crusted over with oozing sores,” Dr. Tammie Smith, Romee’s vet at Anderson Hills Animal Care Hospital said. “His ear, you can see we had to remove part of his ear.”

“I’ve been practicing 32 years and this is the worst case,” she said.

But thanks to Romee’s will to live, he’s progressed tremendously.

“It’s going to stay permanent like this,” Dr. Smith said. “But the skin has done quite nicely and he’s done great. His attitude is perfect. He’s a good boy.” 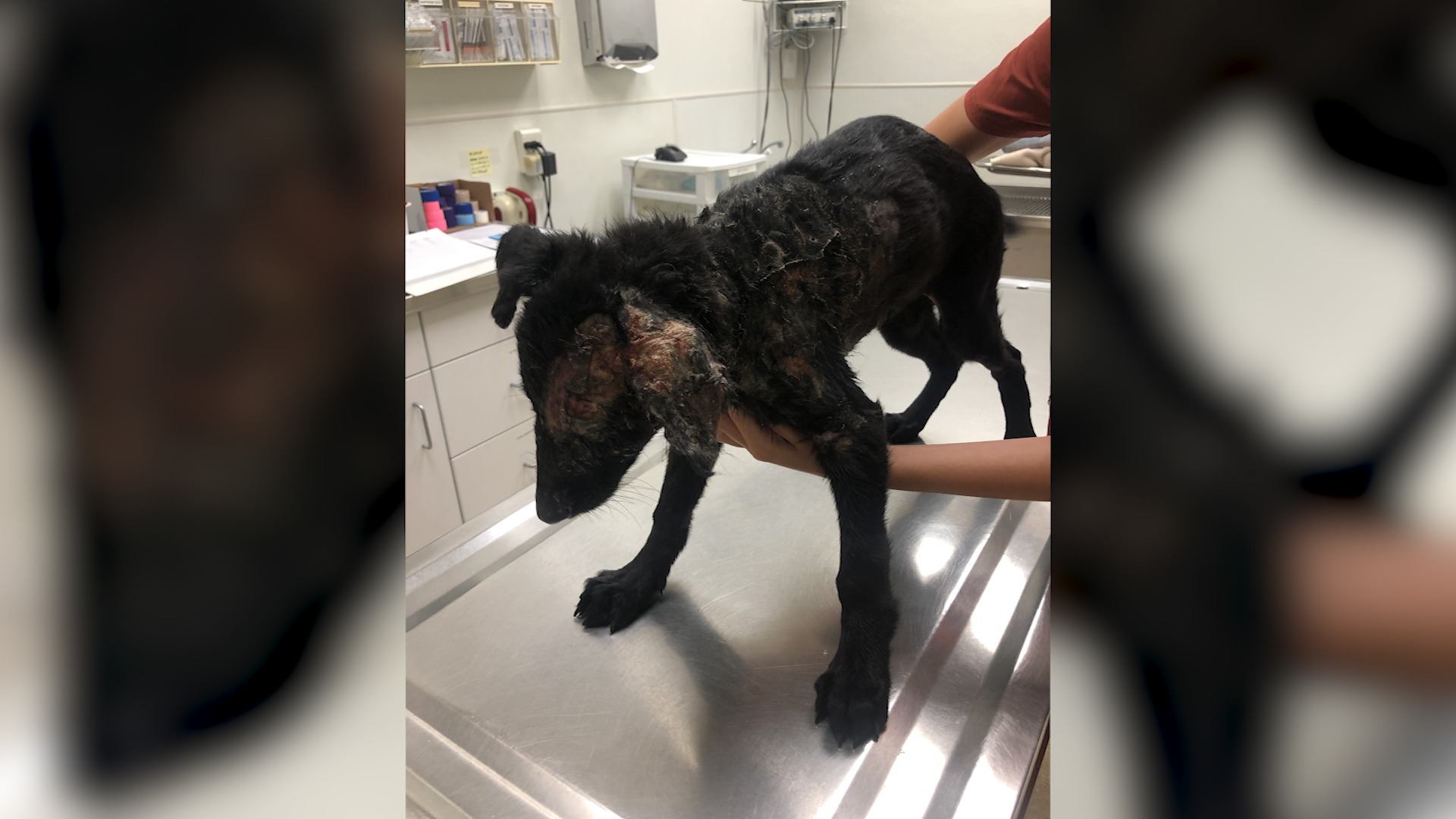 Now, Romee lives a pretty normal life He’s now living in Cleveland with Josie Uram’s parents, while she finishes vet school. Uram is a vet assistant at the animal hospital and instantly fell in love with Romee.

“He was in so much pain and he looked horrible, but he was the happiest and sweetest little dog I’d ever seen,” Uram said. “And I fell in love with him.”

Romee will soon become a therapy dog for children in burn units.

“We just love the idea that kids with burns they could see a dog that looks similar to them, and have scars like they do, and it would just be such a positive outlook on life to see a dog like that as well,” Uram said.

While he’s still working on his basic training, like sit and shake, Uram said she’s confident that Romee will be the best therapy dog.