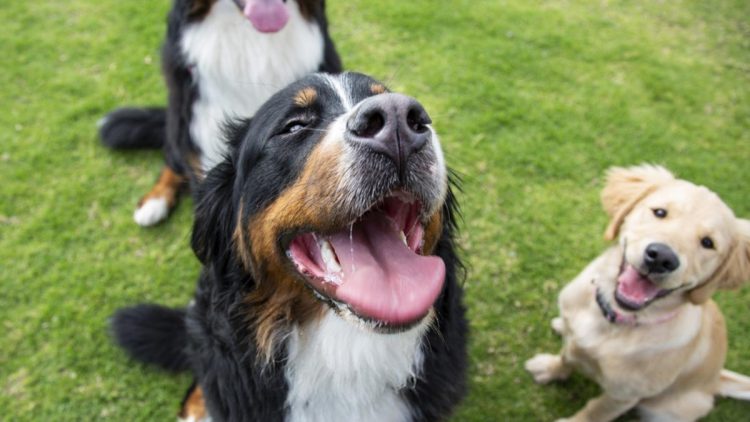 A severe strain of dog gastroenteritis has spread to Melbourne’s southeast and owners are being urged to keep their sick pets at home to contain the dangerous disease.

Two weeks ago, the dog gastro spiked at dog parks in Richmond and Burnley, but it has since spread.

The virus has moved to LGAs Bayside and Kingston and has even been detected as far south as Chelsea.

“We have seen in the last week multiple cases per day,” Jade Brown from Kingston Vets told 7NEWS.

Symptoms can show between 24 and 48 hours after infection and include vomiting, diarrhea, a lack of appetite and lethargy.

In severe cases, some dogs need to be hospitalised and those vet bills can be thousands of dollars.

Locals are now on high alert and have been urged to keep their dogs away from communal parks if symptoms are showing.

The advice is to keep them home for seven to ten days until they’re no longer contagious.

“We also recommend dogs socially distance and avoid sharing water bowls as these can be hotspots,” Brown said.

American Staffordshire terrier, the breed that killed a newborn, ranks highest for attacks in NSW

American Staffordshire terrier, the breed that killed a newborn, ranks highest for attacks in NSW