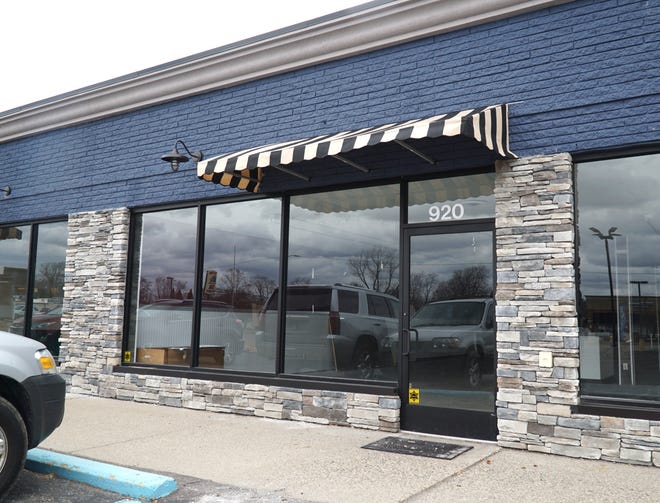 
A vacant space along Wayne Road in Westland could see plenty of four-legged visitors soon.

The city’s planning commission reviewed and approved a rezoning request during its March 2 meeting that would change the zoning of the property at 920 S. Wayne Road to allow for a dog training facility that seeks to relocate into the building.

“The owner is requesting to rezone the property to CB-3, which is the general business or commercial business district to allow a dog training, grooming and boarding business,” said Mohamed Ayoub, city planning director. “I understand they’ve outgrown their facility.”

The company, K-9 Safety Consultants, seeks to occupy the space on Wayne Road between Cherry Hill and Palmer that formerly held the Westland Mini Mall before that business closed several years ago. Jeffrey King, the owner of the strip mall, said K-9 Safety Consultants seek to move from their current location near Drake and Grand River in Farmington Hills, as that space has become too small for their operations.

King said the ownership of the dog training company approached him earlier this year about renting the space, something he was glad to discuss. Finding tenants for the building, which he purchased in 2019, has been difficult, especially with the tough economic times brought forth with the pandemic.

“As you can imagine with COVID, it’s been very difficult to (get people in to look) at the space,” he said during the planning commission meeting. “I’ve done some work on it, I’ve improved the look and the outside appearance, put some signs out there. Made the place look a lot better overall than it was.”

The plaza is mostly vacant, save for a Liberty Mutual tax service office occupying about 2,000 square feet of space. The dog training facility would occupy the middle, larger space that also formerly housed Jumbo Video — which is about 6,000 square feet. Another storefront that formerly housed Moody Teez on the south end of the strip mall is also vacant. King said if the dog training business expands and needs more room, that space could be used.

The rezoning request was unanimously recommended for approval by the planning commission during the meeting. It now goes to the city council for its review and final determination. If the zoning is approved, a separate site plan for the project could return before the city for its approval.