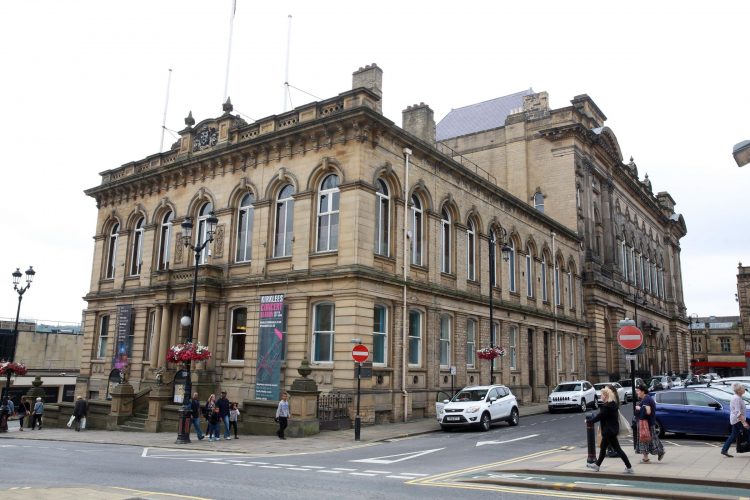 COUNCILLORS have refused permission for dog training to take place at a farm in Scholes, near Cleckheaton.

They said the proposal, for up to 14 dogs a day, six days a week, on a field to the rear of Pasture Farm Barn on West View was “inappropriate” and would harm the amenity of neighbouring homes.

Members of Kirklees Council’s Heavy Woollen Planning Sub-Committee (June 10) said the barking of dogs and the shouting of their trainers would affect people living just a few metres away.

They said the harm outweighed the benefit of the plan.

The committee went against planning officers, who had recommended the scheme for approval.

Clr Steve Hall (Lab, Heckmondwike) commented: “Listening to dogs barking and someone shouting instructions at them is not my way of spending a peaceful Saturday. I find it inappropriate in this location.”

Other committee members agreed, with one indicating shared access to the parcel of land earmarked for the facility as an added complication.

People living near the site, and who objected to the plan, said they feared that livestock on a smallholding could be under threat from dogs if they got loose, and that dog faeces could be washed onto their land on rainy days.