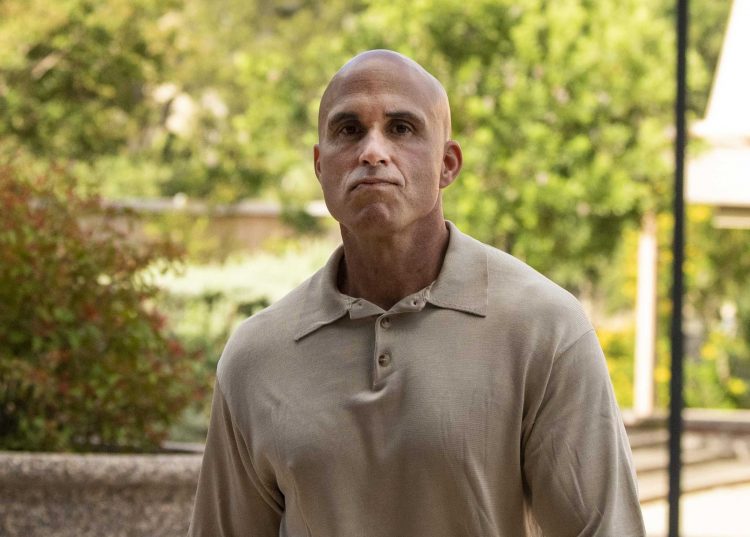 His business, Universal K9, drew headlines when federal agents raided it in August 2018. Animal Care Services took in 26 of the 31 dogs and found them new homes.

Croft said he saved some rescue and shelter dogs, trained them and donated them to police departments. A number of military veterans seeking dog training certification attended the program.

But federal prosecutors argued that Croft swindled a state commission to accept Universal K9 as a credentialed school so he could fraudulently collect more than $1 million in tuition payments.

Senior U.S. District Judge David Ezra found him guilty in a nonjury trial in 2019 of committing fraud to get on a state-approved list of schools that veterans could attend using their GI Bill benefits.

Croft did not speak Friday during his sentencing. He maintains his innocence, wants a new trial and plans to appeal.

His lawyer, Scott McCrum, asked for a sentence closer to five years instead of the 22 years recommended by federal sentencing guidelines in Croft’s pre-sentence report. Ezra sentenced Croft to nine years and 10 months and ordered him to pay restitution.

“Brad Croft is not the menace he is being made out to be,” McCrum said. “I’m sad for Croft and his daughter, but relieved in the fairness that Judge Ezra showed in considering what his sentence should be.”

McCrum said Croft fought through a bitter divorce but won custody of his daughter, then tried to start a business from scratch for them that would also “do positive things for deprived animals and for the community.”

Croft’s lawyers said he had bought a motor home and parked it on the dusty commercial lot near Loop 1604 and Interstate 10 as he navigated the red tape to launch his training school, which included using rescue or shelter dogs. He was remodeling a building for his school when the feds raided the business, McCrum said.

“Universal K9 was real, and the training of dogs and handlers was genuine,” McCrum argued to the judge. “The hundreds of dogs that passed through (Universal K9) were not only saved from a sure and ultimate destruction, they were also transformed into and became heroes for the first responders and law enforcement agencies which they served.

“Their history of drug seizures and arrests is nothing short of fantastically successful. The government failed to produce any student veteran to state that they had been bamboozled or defrauded, not a single one,” McCrum said.

At the 2019 trial, witnesses said Croft wrongly used the identities of four dog trainers without their permission to convince the Texas Veterans Commission to accept his application for a Veterans Affairs Department program that allowed veterans to use their GI Bill benefits to pay for school.

Prosecutors said one of the trainers had been dead for two years and that the other three had either disagreed with Croft’s business model or ceased contact with him by the time he submitted their names as part of the application process. They never gave him permission to use their names or certificates, prosecutors said.

Prosecutors also said Croft laundered the money on personal expenses, including a luxury motor home, jet skis and a penile implant, and lied on his tax forms about his income.

Croft changed lawyers after the trial, and, in a motion for a new trial, he argued that evidence obtained after his conviction showed that the trainers had given him permission to use their information. Ezra this week denied the motion, declaring that the information was not new or was immaterial.

Croft sought a pardon last year from former President Donald Trump. He never got it.