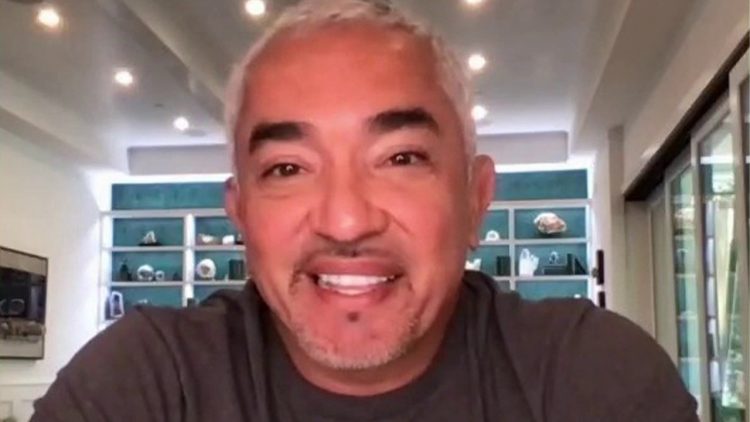 Celebrity dog trainer Cesar Millan shares his tips for caring for dogs and pet trends the world has seen emerge amid the pandemic.

While the coronavirus pandemic has impacted us all, celebrity dog trainer Cesar Millan is revealing the effect lockdowns have had on our beloved pets and what people can do to help.

Appearing on “Varney & Co.” on Monday, the “Dog Whisperer” discussed how the COVID-19 pandemic has been taking its toll on pets and noted that animals are “not meant to be behind walls 24 hours a day.”

“In order for a dog to adapt to this lifestyle that [host Stuart Varney] just mentioned — 12 hours waiting for a human — they need to do it without any physical or mental energy,” said Millan. “If we don’t have some kind of exercise, some kind of fitness, some kind of mental activity, we [humans] are going to go crazy.

“That’s why a lot of people felt, ‘I’m not going to do anything. Let me go get a dog because at least I can put my mind into something,'” Millan continued. “So the human is using the dog to keep himself busy. So if that works for the human, of course, that works for every single species in the world — because animals were not meant to be behind walls 24 hours a day.”

Cesar Millan reveals that animals are ‘not meant to be behind walls 24 hours a day.’ (Photo by Neilson Barnard/Getty Images)

Host Varney then chimed in with a question of his own — inquiring how we can stop young dogs from barking “whenever anybody comes to the door, the phone rings, anybody moves [or] anybody stands up.”

“Before you stop anything, you have to understand why they do it in order to have empathy and compassion,” Millan revealed. “A lot of times people want to stop it because they’re so frustrated, so angry and they also build resentment.”

“Barking is a way of communication, but the dog can communicate that, ‘Oh, somebody is coming’ or ‘I don’t know what to do with the excitement,’” said Millan.

Interestingly enough, Millan noted that it’s actually pet owners who trigger the excitement within animals that cause the nonstop barking.

“People actually trigger the excitement [when they ask], ‘Who’s that? Who’s coming?’” the “Dog Whisperer” revealed. “They create this excitement and then they don’t know how to stop it. That’s why exercise, rules, bans and limitations can help you stop the behavior when the behavior is escalating.”

Millan ultimately pointed out that it is up to the owner to train the animal in a way that is conducive to less barking.

GET FOX BUSINESS ON THE GO BY CLICKING HERE

“If you don’t want the dog to bark at the door, that’s up to you,” said the celebrity dog trainer. “But you can’t teach any behavior without doing exercise first. It’s easier to teach a dog after exercise.”