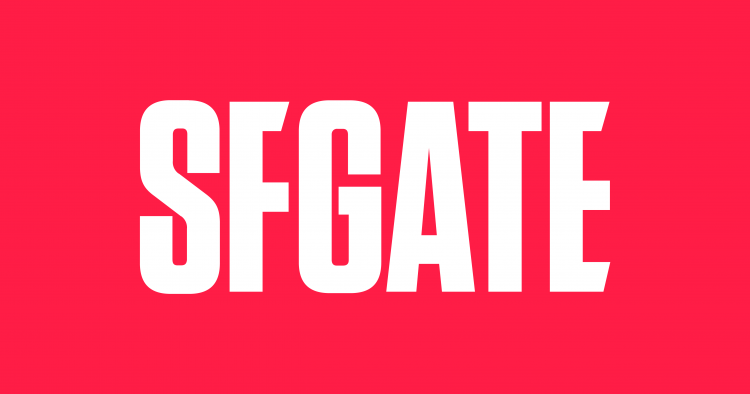 Taking a running start, Rascal the border collie soared over a tree trunk at Golden Gate Park’s dog training area, where he was one of the first canines to visit during Saturday’s reopening.

The $2 million renovation of the training area in the park near 37th Avenue and Fulton Street installed a wooden ramp and tree trunk, created separate spaces for small and large dogs and improved path and parking lot accessibility.

“It was just a big sand pit before,” said Chris Adams, Rascal’s owner. “Now, it’s beautiful. There’s plenty of room. We can either interact with other dogs or not interact,” said Adams, who lives in the neighborhood.

The dog park has been closed for about a year, first to help slow the spread of COVID-19 when the pandemic hit in March and then to accommodate construction on the renovation project, which began in May.

“It’s well laid out, the setting and the way it’s surrounded by trees,” said Al Claudio, a neighbor who stopped by with his Weimaraner, Maui, Saturday morning.

The area includes two fenced dog parks, one for economy-sized dogs, the other, smaller park for what the French would call ‘les petits chiens’. The “big dog” park consists of an oblong, approximately 40-foot-long expanse of sand with the ramp and tree trunk at one end.

On this, the first day of reopening, it appeared that Reuben, a good-sized Goldendoodle, had already assumed the role of mayor. He greeted his canine counterparts with the well-known doggie version of the human handshake, nose to butt.

“He’s so gregarious. He likes to meet everyone,” said Mark Schaeffer, Reuben’s owner (or, as some like to put it, the dog’s guardian).

Two women at the “big dog” area said the small and large dog areas should be further apart. The women, who did not want to give their names, said they were concerned about barking or growling back and forth across the fence separating the two areas.

“Although small and large dogs now enjoy their separate sides of the park, people should always supervise their pets at any unleashed play area,” said Tamara Barak Aparton, spokeswoman for San Francisco Recreation and Parks Works.

“The great thing about this dog training area is that it’s surrounded by 1,000 acres of parkland. So, if your dog doesn’t seem to be getting along with another dog, you can take a leashed walk together around a nearby lake or on a trail instead,” Aparton said in a text message.

Peaceful coexistence appeared to be the theme of the day at the park Saturday, with dogs engaging in the usual good-natured rough-and-tumble while their owners chatted on a strip of artificial turf adjoining the sand.