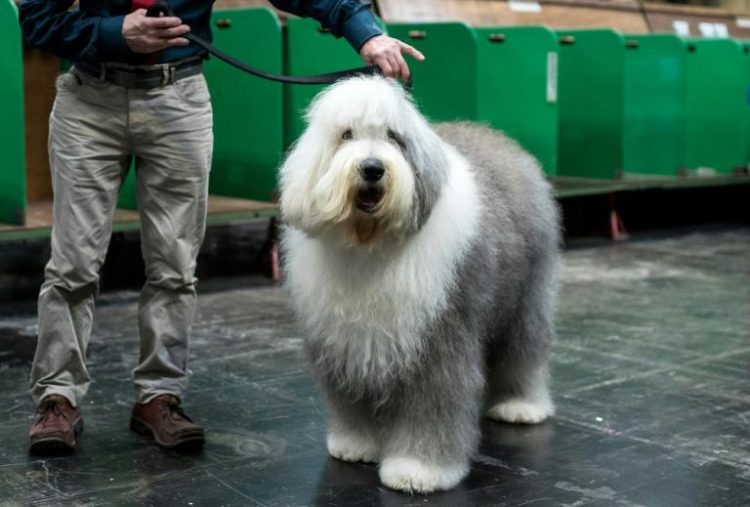 The Old English Sheepdog, one of Britain’s most recognisable dog breeds, has been listed for the first time as vulnerable to extinction after a drop in popularity, The Kennel Club said Monday.

The move by the club, Britain’s biggest organisation devoted to dog health, welfare and training, follows declining numbers since the breed’s heyday in the late 1970s.

The Kennel Club recorded just 227 puppy registrations in 2020 for the dog — instantly recognisable for its shaggy coat and long used in adverts for paint manufacturer Dulux.

It is the lowest number in 60 years, it said, marking a “steep decline” in the breed’s popularity, the club said.

The dog has since 2009 been on the club’s “At Watch” list, which monitors breeds with between 300 and 450 puppy registrations a year.

But following the latest 28 percent year-on-year drop in puppy numbers, it has now been added to its “Vulnerable Native Breeds” list.

The category was devised for British and Irish native breeds which have fallen below 300 annual puppy registrations and could be at risk of disappearing from Britain.

The Kennel Club has blamed Britons’ “lifestyle changes” and the breed’s high-maintenance requirements as likely factors in the drop in its popularity.

“The Old English Sheepdog is such an historic and iconic breed, but they are rarely seen out and about over recent years, so the fact that they are now officially a vulnerable breed is very worrying,” said club spokesman Bill Lambert.

“They require a lot of grooming and exercise and aren’t suitable for smaller living spaces,” he added.

“However, it is a breed that is faithful and trustworthy with an even disposition that can make lovable family pets for the right owners.”

The Kennel Club has 32 types of dog on its Vulnerable Native Breeds list, and seven more classed as “At Watch”.

At the other end of the scale, gundog breeds have enjoyed a surge in popularity. The club suggested an increase in moves to the countryside, and outdoor activity, during the coronavirus lockdown may have contributed.