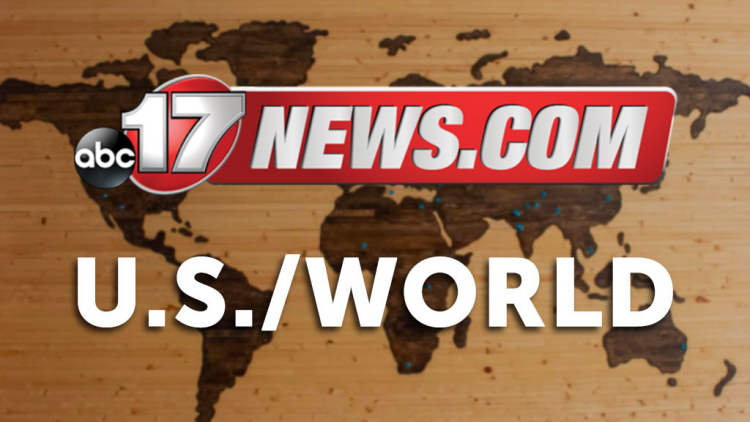 The responsibility is on the owner, but some families aren’t convinced every owner will be responsible.

“He saw the dogs and when they saw him, they started running down the street. By that time, it was too late to save Walter,” said Smith.

The Smith family is not anti-pit bull. After volunteering at an animal shelter, their daughter became an advocate for the breed. Smith’s husband even had one, until the City and County of Denver told him he couldn’t.

“He owned a pit bull when he was younger, that he actually had to give up when he was a teenager, because the pit bull ban had been put in place,” said Smith.

“I’m a little uncertain about how the guidelines and the new ordinances are going to keep us safe. They’re relying on the owners to be honest and I feel like every week I see another pit bull in the neighborhood,” said Smith.

Veronda says animal control was requested to up patrol in the area after increased reports of dogs running free. Breed advocates claim, “There are no bad dogs – only bad owners.” But claim it is the good owners who bury good dogs.

“It’s your responsibility to make sure that backyard is secure. If they can’t secure it, have them chained so they can’t get away. Something to protect owners in terms of liability, but also to protect other people and their animals,” said Smith. “We witnessed our dog, on our lawn, dead. This was the one place where he should’ve been safe.”

Neither the owner nor the dogs that attacked Walter have been found.

Please note: This content carries a strict local market embargo. If you share the same market as the contributor of this article, you may not use it on any platform.