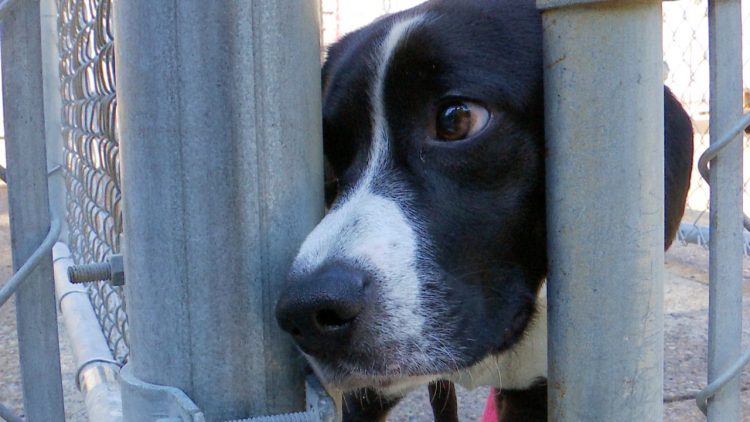 CHARLESTON, WV (WOWK) — There are many options out there when deciding whether to get a pet, but for many, the most fulfilling is adopting a rescued animal. That is why today we are celebrating National Rescue Dog Day.

“I’m a true believer that these dogs know that they were rescued,” said Eric and Rashi Wiese, the hosts of CBS’s Lucky Dog.

Eric and Rashi Wiese host the weekly children’s program Lucky Dog. It’s their mission to help dogs passed over through the shelter system.

“I work with the families trying to find the right match for their lifestyle and making sure it’s the right fit. And then once we adopt the dog and rescue it from the shelter, Eric takes over with the training,” said the Wiese’s.

They say the key to finding a forever home for shelter dogs is to match the breed and personality to the owner’s lifestyle.


More people are returning their ‘pandemic pet’ to shelters

“Seeing them transform from a dog that’s timid and shy to a dog that’s wagging its tail and running towards us, it’s really fulfilling. And they go to a wonderful family next,” said the Wiese’s.

According to the American Society for the Prevention of Cruelty to Animals, almost 3.3 million dogs enter shelters a year looking for a forever home.

The Kanawha-Charleston Humane Association saves about 5,000 of those homeless dogs each year.

“Most of them come to us as strays, so they are out running, lost and confused. They don’t know why they are here and don’t understand,” said Sarah Tolley with the Kanawha-Charleston Humane Association.

“I think it’s just so much more rewarding when you get a dog out of dire circumstance, bring them into your home, and give them a second chance,” said the Wiese’s.

It’s called rescuing a dog, but many times it works the other way around.

Dogs take a dip, business does not over past year at Columbiana dog training, daycare center