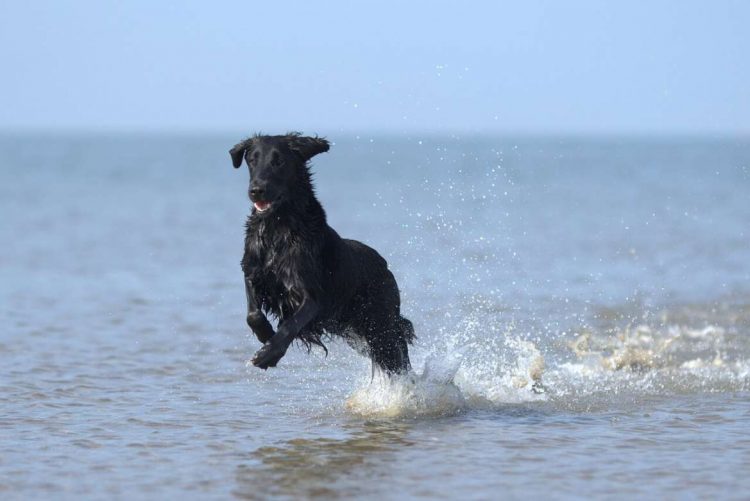 August 13, 2021 – Gradac is currently testing a new dog beach policy that allows dogs at beaches in the heart of the municipality after 7 pm.  But that’s not all the animal-friendly Gradac does to help our furry friends.

‘From June 1 to September 30, dogs are allowed to stay on the beach after 7 pm’ is a notice that appeared in several places around Gradac, the last municipality on the Makarska Riviera. Although Gradac already has an existing beach for dogs, the new beaches, where dogs are allowed to stay at certain times of the day, are not located outside the municipality, but in its heart, reports Jutarnji List.

“This year we launched a pilot project on several beaches. The idea was to see how it would work – I mean the cleanliness of the beaches in particular. Of course, the owners are responsible for that. If the project succeeds, and we will know that at the end of the summer, then next year we will allow the dogs to bathe on all our beaches after 7 pm,” says the mayor Matko Burić.

For now, there is no problem. The owners seem to be cleaning up after their dogs because there are no feces, and those swimmers who come to the beach at that time are not bothered by dogs in the least. Jutarnji List tested it themselves during their stay in Gradac and never noticed any feces, nor any problem with those who found themselves on the beach at the time.

“Next year we plan to make a perfect beach that will be only for dogs. We will fence it so that owners and dogs have their peace, and we will equip it with all the necessary facilities so that it would be good for all our guests. We care about animals and we want all our guests to feel welcome,” announced Mayor Burić.

The municipality of Gradac is known among animal lovers for having good cooperation with associations that care for dogs, while cats can live freely on the street and be neutered at the expense of the municipality. Gradac also provides cats with food at several feeding spots, which communal wardens bring every day. As a result, the cat population in that part of the coast is under control, and the cats are healthy. Unlike many places on the coast where the barbaric practice of poisoning cats before the season is common, Gradac resolves the issue civilly and humanely.