Funny Names: 27 Real Names That Will Make You Laugh (& Cry) 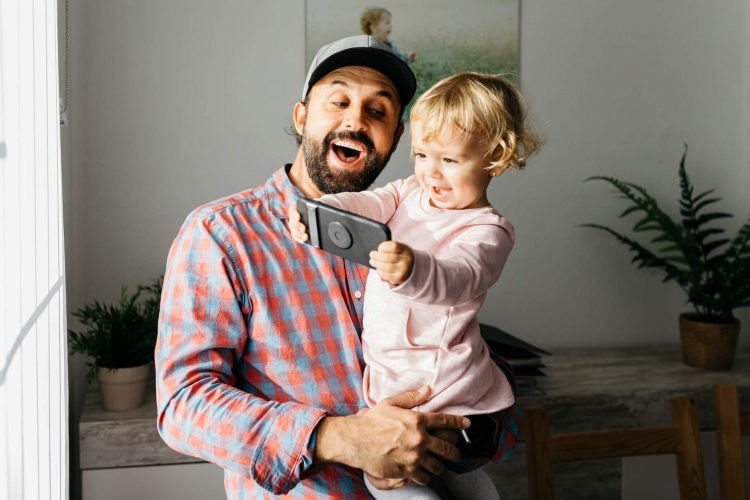 RELATED: Mum lists all the ‘dumbest’ names in her son’s class at school

Funny Names Around The World

You usually don’t find a number in someone’s name unless they’re royalty, like Elizabeth II or Louis XIV. So when Sincerely Yours 98 Pascual passed her college entrance exams in the Philippines, it generated quite a buzz! Called by her nickname ‘Truly’ by her friends and family, she has two other siblings with the same unusual birth-year-in-their-name scheme, Spaghetti 88 and Macaroni 85.

Sometimes a name comes along that sounds like someone came up with it during a wild party. But despite what you may think, Marijuana Pepsi Jackson is an actual Ph.D holder and educational professional from the U.S.A. She even did her dissertation on uncommon black names in the classroom.

Speaking of numbers in someone’s name, Jessica Mavis from Gold Coast thought it would be clever to replace the ‘ait’ sound in the perfectly regular baby girl name Kaitlyn with the number eight. But a regular old ‘8’ wasn’t unique enough for Jessica, who stuck in the Roman numeral VIII and so little KVIIIlyn was christened!

Although the name conjures up images of a Japanese red light district, Tokyo Sexwale the person is anything but unsavoury. An important anti-Apartheid figure in South Africa and close colleague of Nelson Mandela, Mosima Gabriel Sexwale got the name Tokyo because as a young boy he took up karate as a sport.

Comic book characters are very popular these days, and many parents are naming their children after them. Nicholas Cage named his son Kal-El, after the Kryptonian name of Superman. Kevin Smith named his daughter Harley Quinn. But this next individual’s parents seem to have gone for a two-for-one deal with their son, whom they named Batman bin Suparman.

Actually, the Asian family name Suparman is common on the island of Java, which is where this person’s family seems to be from. The name Bin means son of, which means that he was the son of a person named Suparman. But Batman is not a common name locally, so this person’s parents must have been in on the joke when they named him Batman bin Suparman.

Contrary to what you might expect from such a doubly heroic name, however, Batman bin Suparman was arrested in Singapore in 2013 for stealing money from a shop, as well as using his brother’s ATM card to withdraw money. Not someone you want on your superhero team.

Speaking of criminals with funny real names, this next person seems to keep ending up on the wrong side of the law. In 2016, he was arrested for assaulting an officer, despite having been previously shot by a stun gun. He was also arrested in 2012 and 2013 for drug and weapon charges.

Mr. Zopittybop-Bop-Bopp has his name legally changed in 2011 from the perfectly normal Jeffrey Wilschke, before embarking on his crime spree. Maybe he should have chosen a less memorable name!

Despite her most unfortunate name, Crystal Metheny of Polk County, Florida, was not arrested on drug charges. Instead, she was charged with “shooting an offensive missile into a vehicle”.

Another man with a drug-related name, Edward Cocaine, also from Florida, was acquitted of drug charges in 2014. His grandparents, who had emigrated from Greece, changed their name to Cocaine when they moved to the United States.

Sometimes funny names result from the hilarious matching of two otherwise innocuous names. When Shelby Warde married the love of her life Joe Looney on July 9, 2005, they must have known that they would forever be the Looney-Warde couple from that moment on. Fortunately, their love for each other prevailed.

When this lovely couple from Indiana announced their engagement in the local newspaper, they must have elicited some chuckles from the readers. Then again, the couple probably considers themselves quite lucky that they’re getting the name Long-Wiwi out of the deal.

Weddings are supposed to be happy occasions, but when this Alabama couple tied the knot at Spring Hill Baptist Church, their friends and family became unwitting witnesses to a Rather-Grim marriage ceremony.

People often give funny names to their pets. Plenty of dog owners have named their precious pooches stuff like Winne the Poodle, Deputy Dawg, and Doggie Howser M.D., while cat owners have Brad Kitt, Catsanova, and The Great Catsby.

Even wifi routers sometimes have funny names, showcasing the humour and creativity of the people who set up these networks. Names like Drop It Like Its Hotspot, Chance the Router, and The Amazing SpiderLAN have been spotted in the wild.

Even group chat names are getting in on the action. Bad puns and inside jokes dominate these group chat names. Some of the best names include: Orange You Glad We’re Friends, Lettuce Be Friends, Shady Beaches, and Hakuna Moscato.

All Fun And Games

A funny name can break the ice and show off your sense of humour. Can you think of your own funny names? Let your imagination and creativity run wild!

RELATED: 50 Unusual Girl Names For Your Next Baby