Gog exercise and training area being set up near Llanfoist 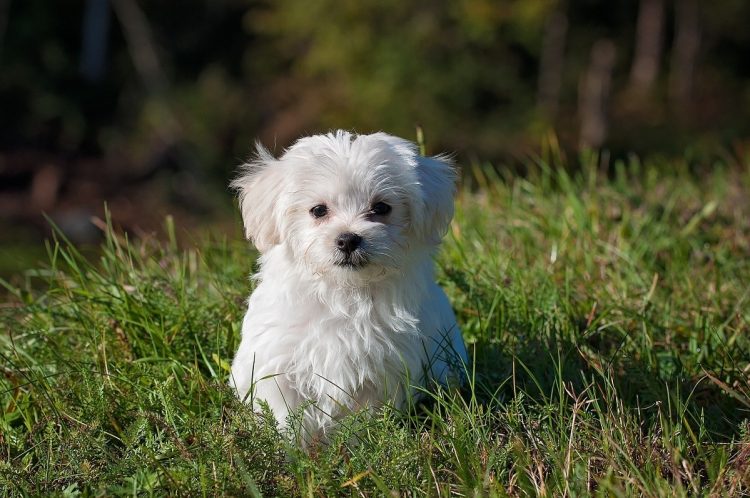 A PADDOCK area at a farm near Llanfoist will be used as a “sorely needed” exercise and training area for dogs.

Plans have been approved to use land at Llanellen Court Farm as a place for owners to take their dogs on walks.

Under the plans, dog owners will be able to book slots in advance. Slots will be 50 minutes each “on a 60 minute change over”.

Dog training classes could also be held in the existing small paddock, which sits within the main paddock. They would be held three days a week and sessions would last between two to three hours.

The classes would be provided by a qualified dog trainer and would involve a maximum of four dogs and people.

The plans received one objection, which said the proposal would “create noise pollution for the whole village, more so than for the people nearest to the field”.

The objection reads: “The area would soon become polluted and smelly as nobody would pick up after their dogs and the penalty for dog fouling is unlikely to be enforced.

“How would the dog owner get there – walking on the main road?”

The planning application says all animal waste would be picked up and bagged by the dog owners and taken off site for disposal. This would be monitored by the site owner.

It is expected that dog owners would get to the site via car. The access to the site is a double-width driveway to Llanellen Court Farm and parking will be provided within the paddock area.

In winter the site would be open during daylight hours and in summer it would be between 8am and 8pm.

The report says: “Vehicle numbers will be limited to a maximum of two per booking and the number of dogs to four per person.”

The plans received support from nearby residents, with 18 people submitting positive comments.

Many said they would feel “more confident” in this environment over walking a dog in public areas.

There was also a concern about dog socialisation during the Covid pandemic, and this type of development would help dogs who “may struggle to cope in public walking spaces”.

It’s not politics, and he says he has “no dog in this fight,” he’s “just trying to save lives” at Great Plains Health