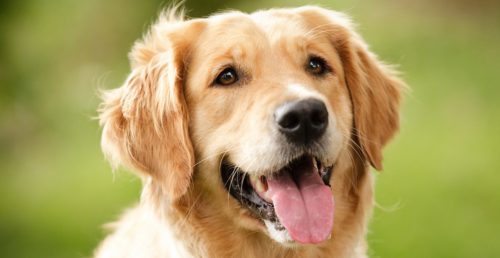 While Canadian dog owners may have their own unique preferences when it comes to their canine companions, a new ranking found that one breed has risen above the rest to claim the title as the most popular breed in the country: the Golden Retriever.

In fact, according to the ranking from UK-based HouseholdQuotes, the “ultimate family dog” is the second most-searched breed right across the globe, beaten only by the Rottweiler and German Shepherd.

HouseholdQuotes said it determined each breed’s popularity in a variety of countries, based primarily on Google searches, and then proceeded to map the results.

When it comes to our neighbours to the south, however, the Australian Shepherd came in at number one. 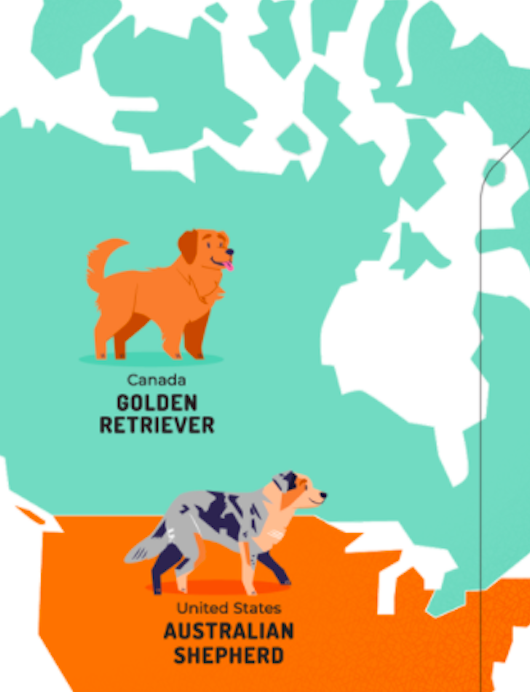 As for the names people might be giving their pooch pals, Rover announced the most popular Canadian dog and cat names of 2020 this past December.

The list highlights the most common names for male and female dogs and cats from the past year. The company looks at tens of thousands of names to uncover new trends, as well as some honourable mentions inspired by pop culture.

Some of the most popular names for doggos, unsurprisingly, included Charlie, Cooper, and Bella. And as for felines, Luna, Milo, and Oliver were at the top of the pack. There were, however, plenty of less traditional names that caught recognition.

For example, Rover found multiple dogs that were named Maple Syrup. There was also a 51% increase in dogs named Ketchup.

Canadian television series Schitt’s Creek also played a major role in this year’s most popular names, with names like Twyla, Alexis, and David on the rise.

Meanwhile, Canadian celebrities like Carly Rae Jepson, Shawn Mendez, and Shania Twain were additional sources of inspiration this year for both canines and felines.