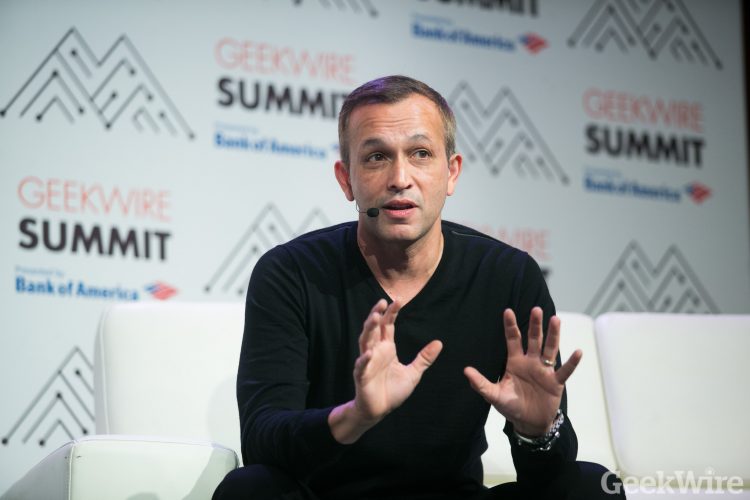 Seattle-based Accolade announced Thursday that it will pay $460 million to acquire 2nd.MD, a Houston, Texas-based company that helps patients get expert medical opinions by video or phone.

The deal, a combination of stock and cash, will beef up Accolade’s platform that helps employees of its customers understand their health plans and benefits.

“Both companies have built deep relationships with employers and health plans by helping employees navigate the increasingly complex and inconsistent healthcare system,” Accolade CEO Raj Singh said in a statement. “With the addition of 2nd.MD, we’ll nearly double our total addressable market while providing the most comprehensive, integrated healthcare navigation experience available.”

Shares of Accolade were up more than 10% in after-hours trading Thursday.

Accolade will integrate 2nd.MD into its platform, offering users a way to get another opinion when facing high-cost and complex medical decisions. Some studies show that getting a second opinion can lead to completely new diagnoses.

2nd.MD says it can provide advice within three to five days, versus the industry average of several weeks. It will continue to be offered as a standalone service. The company, founded in 2011, analyzes medical records and has more than 900 medical specialists that cover various adult and pediatric specialty conditions. It has more than 300 employers as customers, in addition to health plans, and reported about $35 million in revenue last year.

Interest in virtual healthcare is on the rise amid the pandemic as people look for medical advice without going to a physical doctor’s office. Global VC funding to digital health companies reached a record $10.3 billion through the first nine months of 2020, up 43% year-over-year, according to Mercom Capital Group.

Accolade, which went public in July, reported revenue of $36.8 million for its fiscal second quarter and a loss of $15.4 million. The company serves more than two million members and 100 customers.

Earlier in 2020 Singh said some of its biggest customers such as airlines were impacted severely by COVID-19, which could negatively impact the company’s member base and revenue.

But COVID-19 is also helping Accolade’s business. The company has been able to bring other corporate customers aboard with new services designed to help employees navigate the fallout from the pandemic. Last year the company rolled out a COVID Response Care program, along with mental health support in partnership with mental health service Ginger.

Shares of Accolade have nearly more than doubled since it raised $220 million at a valuation of $1.2 billion in July.

Accolade, based in both Seattle and Philadelphia, was founded in 2007 by Michael Cline and Tom Spann. The company has been led since 2015 by Singh, who previously co-founded travel expense software giant Concur, which sold to SAP for $8.3 billion in 2014. Concur co-founder Mike Hilton is the Accolade chief product officer.

30 funny Scottish jokes: the most hilarious one-liners, puns and gags about Scotland

30 funny Scottish jokes: the most hilarious one-liners, puns and gags about Scotland