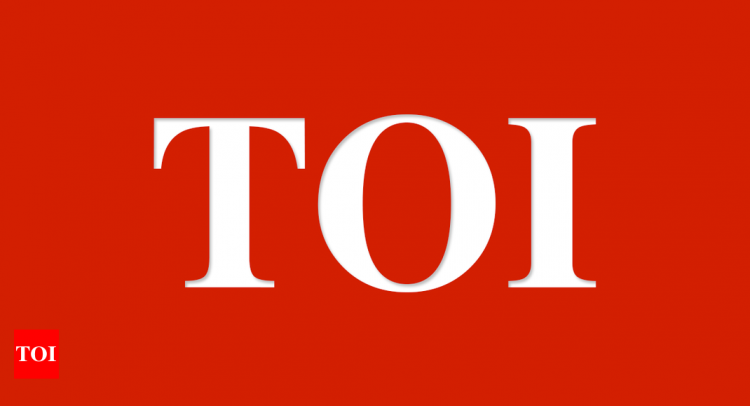 Kolkata: Over 200 stray dogs currently undergoing treatment or a sterilization process at the Kolkata Municipal Corporation-run dog pound at Dhapa are under threat of contracting infection after rain water on Thursday morning inundated the entire premise including the kennels.
According to a KMC health department official who is associated with the functioning of the civic dog pound, incessant rain had resulted in complete inundation of the dog pound and the animals were to be rescued by providing them an elevated wooden platform within the kennels.
According to a civic official, the operation theatre for the strays was also flooded.
“It was a tough job for us to save the lives of so many stray dogs. Our security guards were keeping a vigil on the dogs throughout the night and from early morning we started to shift them to a safer place. While we have been able to save lives of the dogs undergoing treatment, we fear an outbreak of an infectious disease among them as the filthy drain water which flooded the pound complex also entered the kennels,” said a KMC official.
The civic body’s health department source said despite pressing into service the portable pumps, the stagnant water didn’t recede for hours on Thursday morning. “As our dog pound is located in a low-lying area, water from EM Bypass which is relatively on a higher plane gushes in and floods our complex. Since we have no underground drainage network at the dog pound, we suffer the worst every monsoon,” said a KMC official. The official said a proposal was sent to the KMC headquarters for infrastructure development of the dog pound.