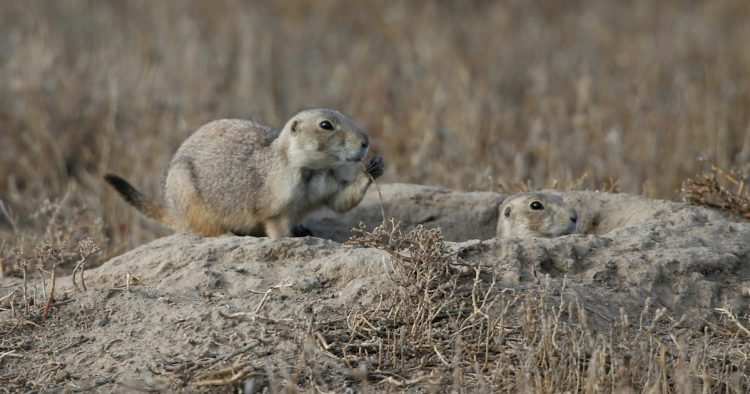 LA PLATA COUNTY, Colo. — An investigation is underway into a potential case of plague associated with a recent death in La Plata County.

The Colorado Department of Public Health and Environment laboratory is conducting additional testing to confirm the diagnosis after San Juan Basin Public Health was notified of the potential case on July 7.

Plague, which is caused by bacteria, can be transmitted to humans through bites from infected fleas or direct contact with infected animals, like rock squirrels, prairie dogs, wood rats and other species of ground squirrels and chipmunks.

SJBPH investigates prairie dog population die-offs for the presence of plague. The sudden disappearance of an active colony of prairie dogs should be reported to SJBPH.

It’s possible to contract certain animal-borne diseases year-round, but the risk increases during the summer when humans and animals are frequently in close contact.

SJBPH suggests controlling the presence of animals and fleas around homes and also wearing repellant and appropriate clothing when outdoors. Most human plague cases are acquired directly from fleas, so et vaccinations should also be kept up to date, as well as flea protection. People should also not feed wild animals or handle dead animals or animal waste.