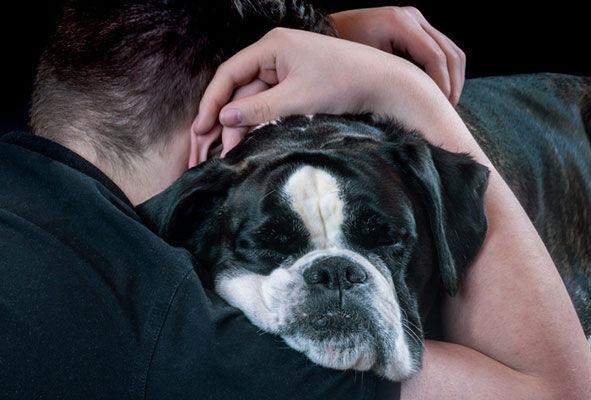 Hill’s Pet Nutrition and Embark Veterinary, a biotechnology company based in Boston, have partnered to investigate potential genetic factors that may lead to dilated cardiomyopathy (DCM) in dogs. If successful, the study could yield a first-of-its-kind test to inform dog owners and veterinarians of the risk that a dog will develop DCM, officials said in a statement. The test would allow for early detection and the potential to support healthy recovery in affected dogs, officials added.

DCM is described as an adult-onset disease that prevents the heart from functioning properly. When caught early, it can respond well to medical management, according to officials. Most previous studies have focused on large purebred dogs that are most prone to DCM, such as Doberman pinschers, boxers, great danes, newfoundlands, Irish wolfhounds and English cocker spaniels.

Hill’s and Embark are setting out to genetically test 1,000-plus dogs diagnosed with DCM, the largest sample size to date, according to officials. The study will include both mixed breed dogs and purebred dogs.

“Hill’s and Embark share a relentless commitment to pet well-being,” said Dave Baloga, vice president of science and technology for Hill’s Pet Nutrition in Topeka, Kan. “We have the scientific programs and capabilities necessary to undertake a data-driven study of this scope and depth to bring our understanding of the underlying factors of this disease to a new level, which could lead to early diagnostics and potential for improved nutritional interventions.”

Ryan Boyko, CEO of Embark, said that they created the company to “drive lifesaving canine research faster than previously possible.”

“We are excited to work with the scientists at Hill’s to discover new ways to address DCM in dogs and uncover the genetic basis for many other dog diseases and traits to improve and extend their lives,” Boyko added.

Details on how to participate in the study can be found here.

Toddler has face ripped open by pit bull at restaurant