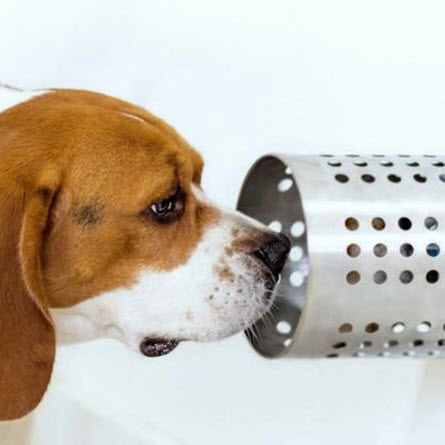 As you probably know, dog’s have a nose that is one of the most unique and powerful scent tools in nature. Yet, even more impressively, recently dog lovers and medical practitioners alike have been asking how much this incredible sense has the potential to sniff out human illness.

When you walk with your dog, they use their nose to focus on their walks so much it can dominate their whole day. Whereas scents such as a simple meal cooking in the oven, grandmother’s perfume or a specific type of flower can bring about different sorts of memories and emotions for humans, our dog’s sense of smell works in a far more nuanced way.

Are Dogs Better At Sniffing Out Human Illness? 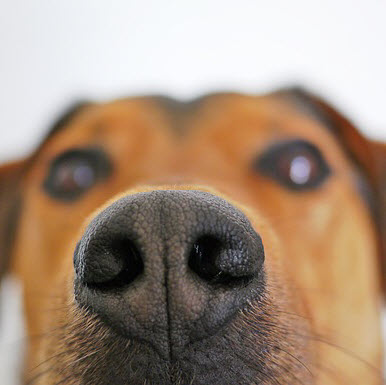 A dog’s sense of smell is its most dominant sense. Whereas humans have more or less five million olfactory receptors, dog’s have many millions more. Some examples are the dachshund, which has almost 125 million olfactory receptors, beagles, with 225 million and the legendary bloodhound, with up to 300 million! That’s around 40-60 times more than humans.

Dr Stanley Coren, a dog psychology expert and also the author of How Dogs Think: Understanding the Canine Mind, explains how dogs live in a completely different world to humans. The man’s best friend’s world has much more information than humans can process when it comes to the sense of smell.  According to Dr Coren, smelling is the way our tail-waggers interpret and analyze information.

Furthermore, the dog psychologist detailed that humans are visual animals compared to dogs that are olfactory creatures. Dr Coren stated an example of a human and a dog walking into the kitchen where someone’s cooking chilli. Humans can smell everything all together whereas dogs break everything up; they can detect the meat individually, as well as the tomatoes, peppers and spices etc.

That’s one of the reasons why dog spend more time sniffing, they’re trying to identify each of the components of a scent. When our hounds smell each other’s backsides, it’s their way of interpreting the world as they “see” it. 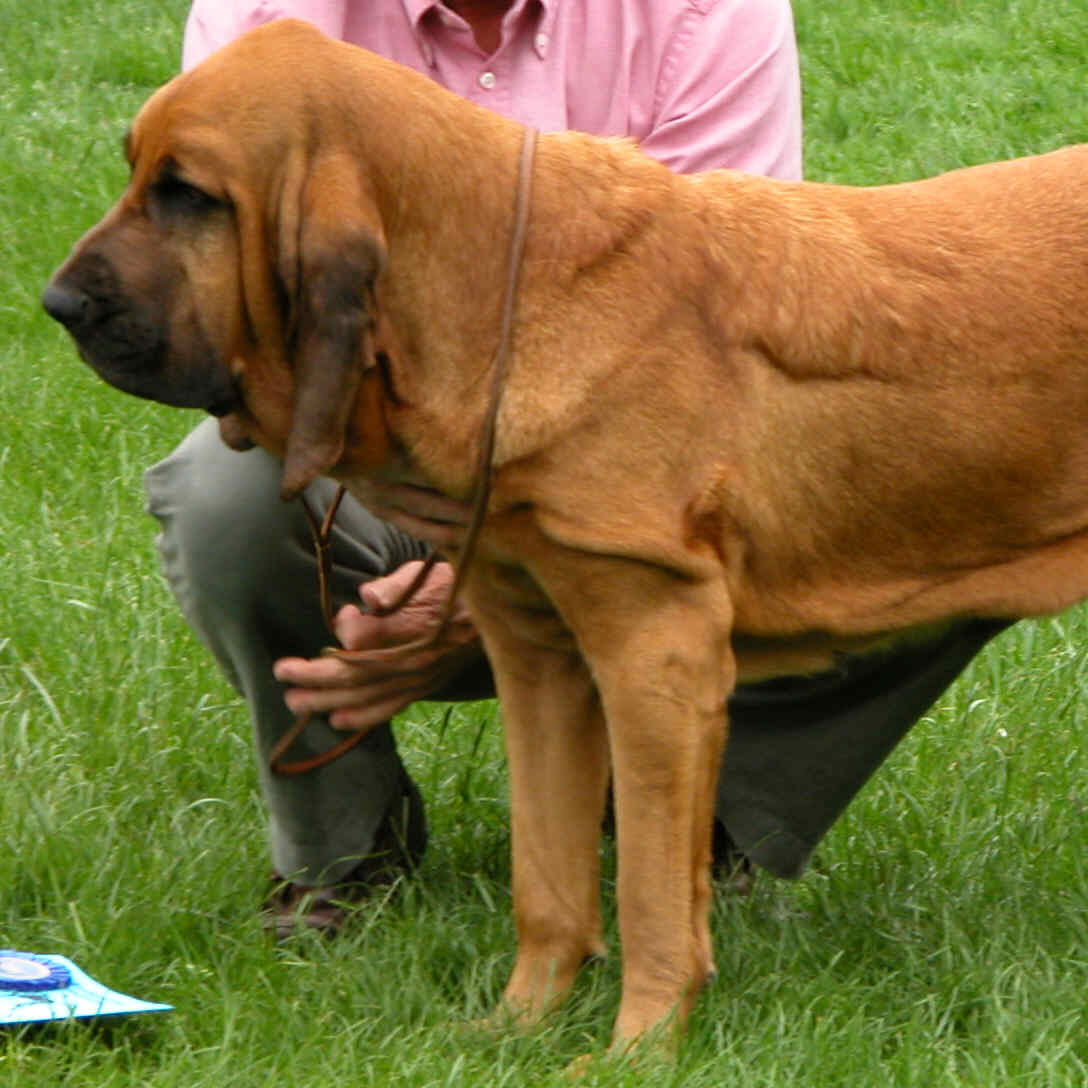 The dog snout is similar to wolves, adapted for smelling out both food and intruders. The standard long and narrow shape design of a dog’s snout allows for a heightened point for sniffing molecules within the air. Even dog’s nostrils are a vital role in the sniffing process, as hounds will smell with either their left or right side depending on the type of smell.

A typical dog can smell about 10,000-100,000 times more than an average person. The dog’s brain works by amplifying the potential of  its nose. Dogs have a better sniffing toolkit as scientists theorize that they have more varieties and a more comprehensive “catalogue of genes” involved in smell.

As early as the 1800’s, domesticated dogs were trained to take care of humans in the form of assisting blind people to improve their quality of life. The police tamed dogs to train them to sniff out criminals. The earliest record of law enforcement taking advantage of a dog’s ability to sniff out humans was the Jack the Ripper case in London, 1888.

Throughout the world, military and police utilize the extraordinary smelling sense of dogs, making them crucial members of the squad. Most working service dogs are Labrador Retrievers, German Shepherds, and Mallinois. The reason behind these choices is not because these types of breeds can smell better than the others but because their temperament is thought to be more relaxed. It’s usually easier to train a Labrador to behave appropriately in public than a terrier. These breeds of dogs are most natural to train.

An article in The Guardian revealed several illnesses dogs can smell and expect this exceptional ability to be harnessed to the point that becomes reliable enough as to become more and more of a definitive indicator of diseases than current testing, which  has already shown so much promise. 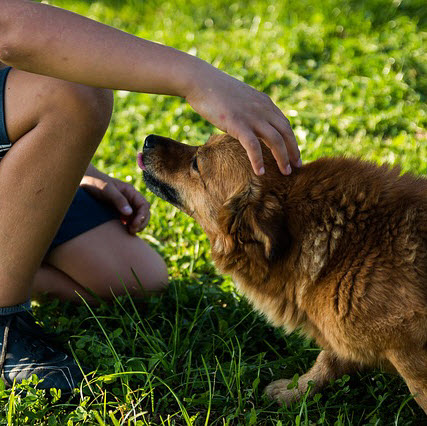 30 years ago, a Lancet study claimed that a woman with malignant melanoma went to the doctor because her dog kept sniffing a skin lesion she had assumed was fine. Surprised doctors stated that her cancer was still at such an early stage it was easily curable.

This case prompted scientists to theorize dogs could somehow scent the cancer cells by smelling the changes in VOCs (Volatile Organic Compounds). News of such extraordinary dog nose’s potential buzzed around the media with researchers and even organizations like the Medical Detection Dog considering it potentially an indicative tool for several cancers such as prostate, lung, bladder, and breast cancer.

Buckinghamshire healthcare NHS trust tested several dogs for their ability to recognize breast cancer. If the tests and studies reveal that dogs could smell out this type of disease simply from a woman’s breath, it will allow more successive screening. At present, there’s only screening once every three years for women over 50 because of the dangers of radiation exposure. 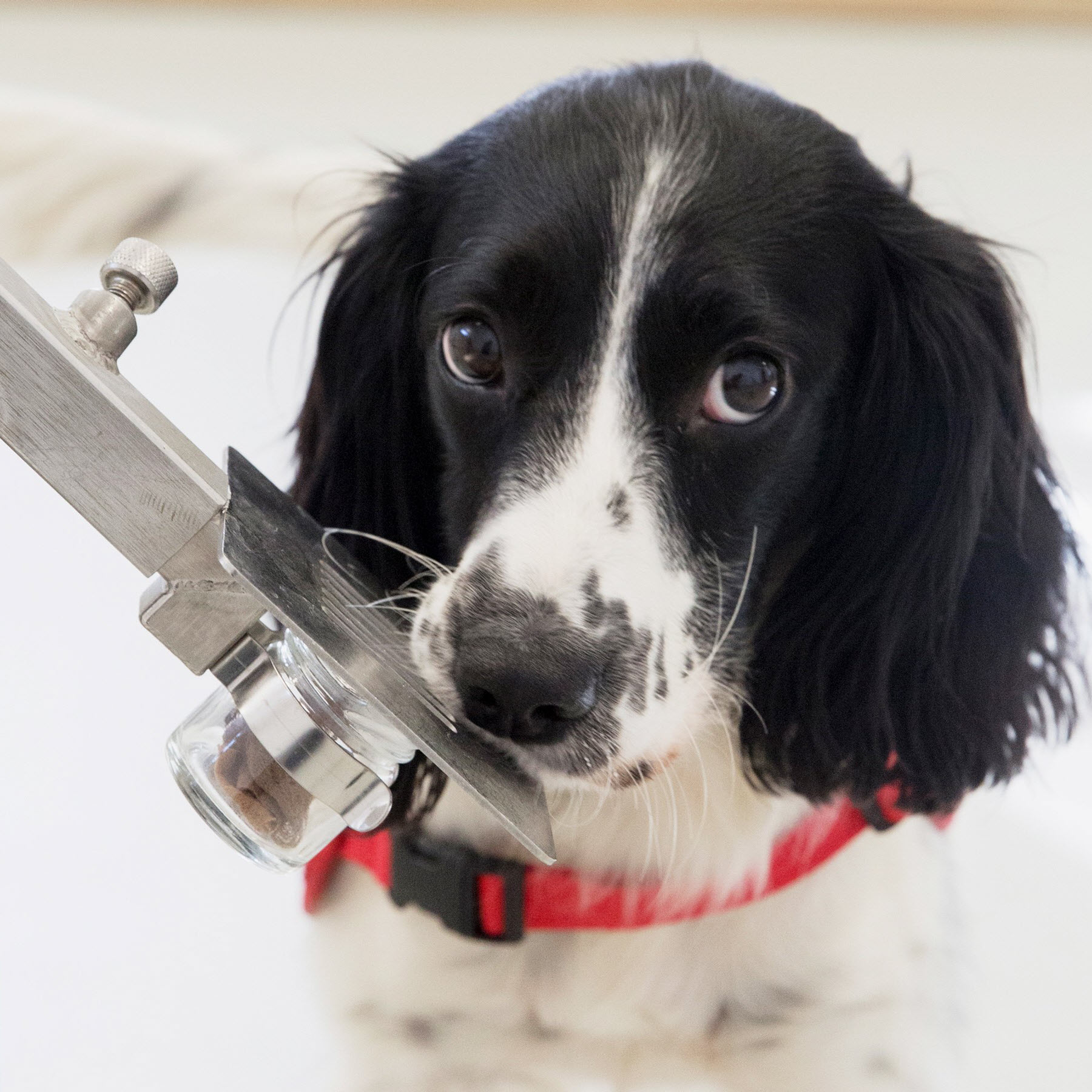 Public health entomologist Steven Lindsay from Durham University presented his research at the American Society of Tropical Medicine and Hygiene at their annual meeting in October 2018. The study proved that dogs could detect Malaria from sniffing someone’s socks! Labradors and a Retrievers could recognize if a child had the malaria disease after several months of training, even if there were no symptoms.

Professor Lindsay explained that instead of taking blood samples, they collected the odor samples from the kids in the Gambia by asking them to wear nylon socks overnight. The samples were brought to the UK where the dogs identified the malaria parasites. Needless to say, this has huge ramifications for a disease still killing millions across the world. 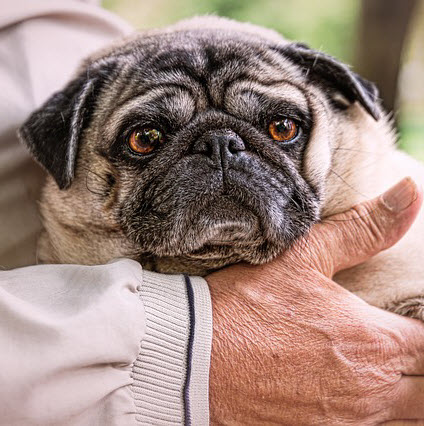 A charity called Hypo Hounds train dogs to detect “tell-tale changes” on their owner’s sweat or breath. Such dogs are already assisting people with diabetes when it comes to identifying when their blood sugar levels are riskily high or low. It proves that these remarkable creatures can recognize such changes earlier than a glucose monitor.

Diabetes alert dogs have become a revolutionary advancement within the last 15 years. Patients observe how their pets would start to act out of the ordinary, such as becoming more vocal, or shoving them when their blood sugar dropped. When scientists began to research and study these odd behaviors, it turned out that these reactions were no coincidence.

Researchers in the field found out that dogs are sniffing the chemical changes in their owner’s sweat or breath. The chemical change in volatile organic compounds prompted a 2016 study article that showed which VOCs diabetes alert dogs were able to sniff out.

There’s still a call for further research with much larger sample sizes. The study was considered limited as it only proved that the dogs smelled the compound isoprene from the exhaled breath of diabetic patients having hypoglycemic episodes. 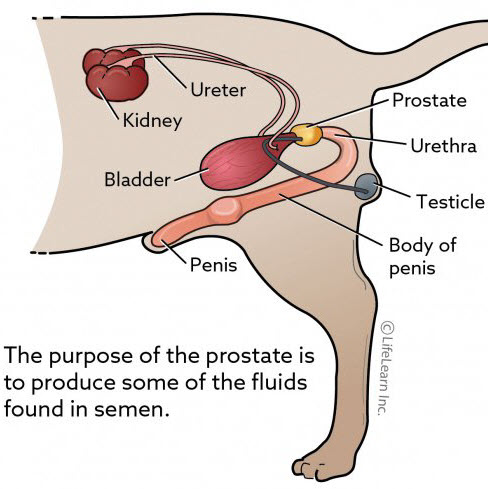 Researchers demonstrated that trained sniffer dogs could recognize prostate cancer samples with 93 percent susceptibility just by sniffling urine samples of the patients. As impressive as it may be, like diabetes alert dogs, researchers still need to identify which compound the dogs can sniff out, but with more studies and research, we are getting closer to the answers.

Italian researchers in 2015 claimed that two trained German shepherds detected chemicals connected to prostate cancer in urine samples. The dogs can detect the VOC Sarcosine which is a by-product of amino acid synthesis:- it’s a biomarker of prostate cancer because its concentration in urine grows in the early stages of the illness. Thus, it makes a perfect diagnostic tool.

Trained dogs identified artificial urine samples spiked with cancer-levels of Sarcosine and the hypothesis of the authors were right- these dogs were precise in 90 % of cases. At the same time, the standard PSA blood test is not yet considered reliable and definitive enough for screening. Milton Keynes Hospital NHS trust is conducting an ongoing study that awards marks in various categories assessing the dog’s competence in a typical clinical setting.

The study isn’t yet absolute proof that dogs excel at sniffing out human illness like Sarcosine in the patients’ urine samples, but it’s an exciting discovery for many reasons.

One of the reasons is that using only a trained dog, an identified VOC linked with prostate cancer can now be recognized. Furthermore, the best idea is that this VOC is a significant “detection biomarker”. This discovery reveals a great opportunity and further potential for early diagnosis. 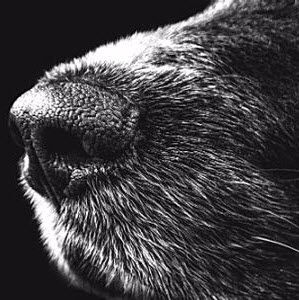 More research and studies claim that our tail-waggers can sniff out several types of cancer. One case study published in BMJ Case Reports detailed how a 75-year-old man consulted a doctor after his pet pup persistently nudged and licked a lesion behind his ear. After some diagnostic tests, the doctor confirmed malignant melanoma.

What’s more, hounds can also smell lung cancer from their owner’s breath. NCBI published a study that revealed a “trained dog had a very high rate of accuracy” in identifying between the inhalation of several people with or without lung cancer.

Several studies claim that trained dogs can detect melanoma, breast and lung cancer. There are also cases of trained dogs detecting Colorectal cancer from either a patient’s watery stool or breath with high levels of efficiency, even at early stages- even presence of noncancerous Colorectal disease or gut inflammation had no affect on the dog’s ability to recognize the cancers. Furthermore, some dogs can detect ovarian cancers from blood samples.

As if all this wasn’t impressive enough, scientists speculate that dogs can sniff out the typical odor signature beyond several types of cancer. It seems the more they study, the more miraculous man’s best friend is turning out to be! 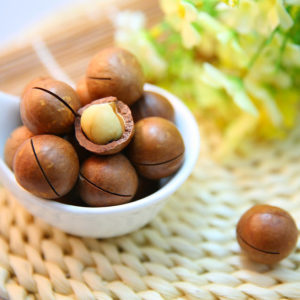 How To Reduce Stress & Anxiety In Dogs