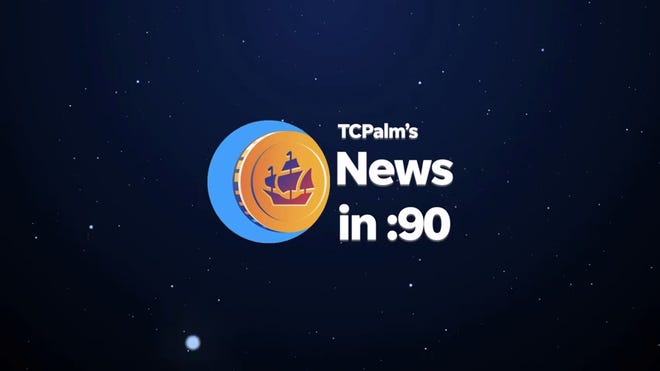 INDIAN RIVER COUNTY — Deputies and staff at the Indian River County Sheriff’s Office are mourning the loss of Joker, a Belgian Malinois who died Wednesday during K-9 training.

The 18-month-old Joker came from the Czech Republic and had been with the agency since February, officials said.

He was halfway through his training hours with Deputy Mindy Mangel on Wednesday when Joker accidentally swallowed a training aid that became lodged in his throat, according to the Sheriff’s Office.

Joker was rushed to the Live Oak Animal Hospital in Vero Beach, but emergency efforts to save him were unsuccessful.

“Our agency is heartbroken over the loss of Joker,” Sheriff Eric Flowers said Thursday. “Three new handlers and K-9s started at the same time earlier this year and all had bonded so well with our existing team.

“Though he hasn’t been with us long,” added Flowers, “he really made a big impression.”

Joker, officials said, “excelled in every evolution of training he was taught and progressed to the point that he would have had the ability to certify under the (Florida Department of Law Enforcement) state guidelines even though he was only half way through school.”

Joker was one of three K-9s undergoing training to work alongside deputies to perform criminal apprehension and assist in the agency’s narcotics division and bomb squad.

The Sheriff’s Office has nine active K-9s, including Gracie, a Labrador retriever-mix therapy dog and Willow, a bloodhound search-and-rescue dog.

Melissa E. Holsman is the legal affairs reporter for TCPalm and Treasure Coast Newspapers, and is writer and co-host of Uncertain Terms, a true crime podcast.