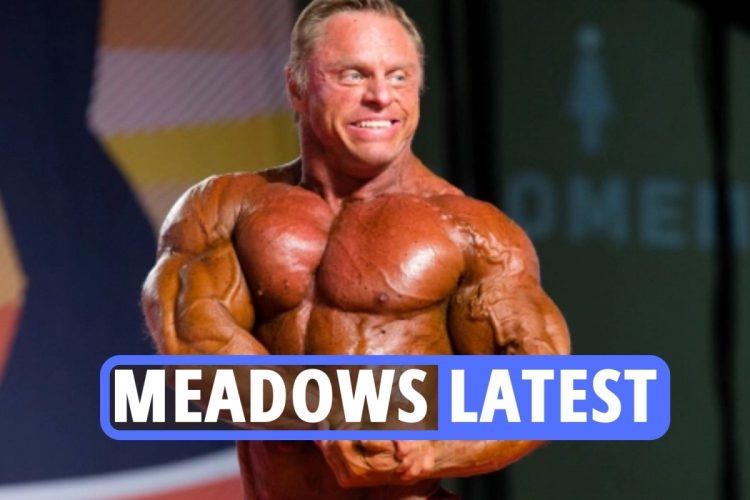 BODYBUILDING star John Meadows has died “unexpectedly” at the age of 49.

Meadows, a professional bodybuilder and trailer based in Ohio died “peacefully” at home on Sunday, according to people close to the situation.

The weight lifting superstar reportedly died of a pulmonary embolism, according to Fitness Volt.

A Facebook post announcing his death reads: “Dear Friends and Family, I am posting this on behalf of Mary. This morning John passed away unexpectedly and peacefully in their home. As you can imagine, this is a complete shock to her and the boys. She will update as soon as she can.”

Fitness YouTuber Jeff Cavaliere started a GoFundMe to support John’s wife Mary and their two twin sons Jonathan and Alexander that has already reached over $189,000.

The fundraiser includes a lengthy tribute to the bodybuilder, reading: “You will always be remembered and cherished by your fans as a truth teller, an incredible resource, and a class act.”