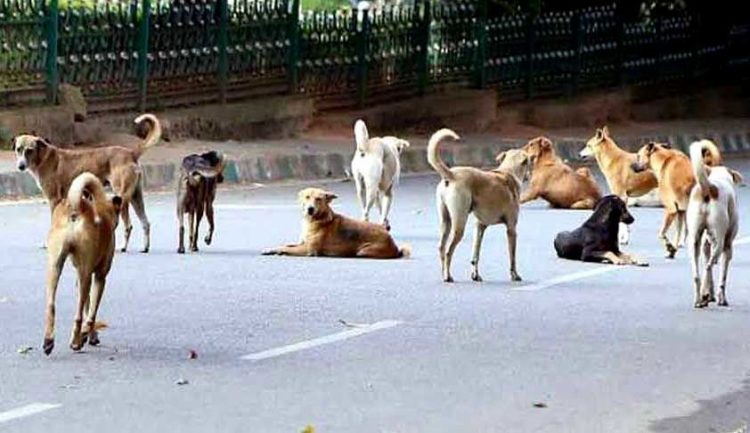 A Junior Health Inspector of the Thrikkakara Municipality accused of culling over hundred stray dogs has approached the Kerala High Court with an anticipatory bail application.

The Petitioner is the fifth accused in the matter where more than a hundred stray dogs were found poisoned to death and dumped in the waste yards of Thrikkakara Municipality in less than a year.

Preliminary investigation of the matter revealed that a gang of four members had allegedly executed the brutal act upon the direction of the Municipality itself.

As per the statements recorded by the Police, the petitioner was allegedly responsible for summoning the dog catchers and supplying poison for culling stray dogs. He approached the Court following a summons issued by the Infopark police to the Municipality Secretary under Section 66 of CrPC asking him to appear for questioning.

The application claims that the petitioner has an unblemished service record and that he has worked in two different Corporations before joining Thrikakkara Municipality.

It has been admitted that the Municipality had received multiple complaints regarding the difficulties caused by the increasing number of stray dogs in the area from the general public. However, the decision to kill the dogs was not made by the applicant, as per the contentions raised.

The petitioner has further accused the Secretary of diverting funds from the Municipality to pay the dog catchers and to meet the incidental expenses.

Several allegations have been levelled against the Secretary and the Chairperson in the applications. The petitioner added that he was falsely implicated with deceitful accusations to protect the aforementioned authorities.

Advocate Deepu Thankan will be representing the Petitioner.