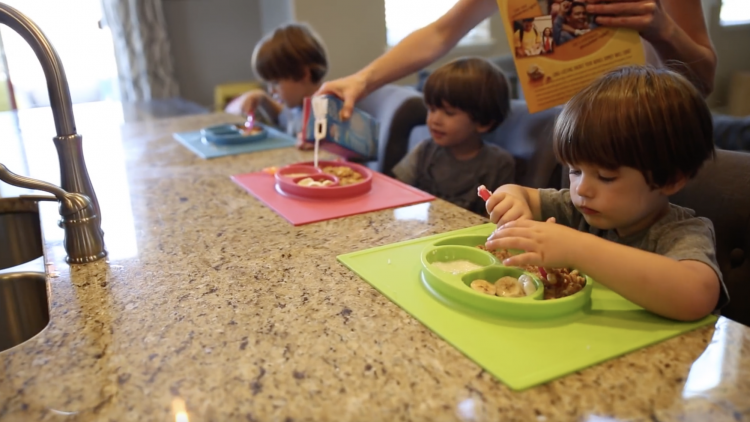 What the U.S. Must Do to Beat China

The United States’ Cold War with China will determine the course of the next century. To sweep Chinese Communism into the ash heap of history, we must wage an economic long war through targeted decoupling and rigorous economic competition. Last month, I released a report detailing exactly how to achieve this objective. For three decades, Washington and Wall Street integrated our economy with China’s. Meanwhile, the Chinese Communist Party perpetrated a devastating trade war against our nation. Through systemic cheating, theft, and espionage, China destroyed millions of American jobs and gained a dominant position in the manufacture of advanced technology and essential supplies. Our economies are now dangerously entwined, and the United States continues to fuel the growth of our greatest adversary. This must end. The United States must decouple our economy from China’s where we are vulnerable, retaliate against Chinese abuses, and rebuild America’s economic might, especially in essential supplies and high-tech manufacturing. The CCP uses America’s preferential trade treatment to wage a campaign of economic aggression. To confront this threat, the United States should rescind Permanent Normal Trade Relations (PNTR) with China. Ending PNTR would require Congress and the president to review China’s Most Favored Nation (MFN) status annually. This would allow the U.S. government to restrict China’s access to the U.S. market on an annual basis, should it continue its assault on our companies and workers. A criminal regime that steals hundreds of billions of dollars of intellectual property a year, manipulates its currency, and dumps subsidized products worldwide does not deserve the certainty of preferential trade treatment. Next, we ought to sever China’s information pipeline for stolen intellectual property from American colleges and universities. China commits up to 80 percent of international intellectual-property theft and is the subject of nearly half of all FBI counterintelligence cases for economic espionage. Much of this malign activity occurs on American campuses and in American labs and research institutions. Yet in 2018–19, approximately 370,000 Chinese students were allowed to study in the United States — half of whom were enrolled in STEM courses. Chinese citizens still study at prestigious research institutions, American researchers participate in Chinese talent-recruitment programs, and CCP-aligned firms bankroll colleges, universities, and professors. This open access is unwise and ought to be restricted. The U.S. government should bar Chinese nationals from studying in STEM fields at the graduate or post-graduate level, prohibit Chinese funding of U.S. universities and research institutions, and end America’s satellite university system in China. This will minimize further theft and end the ridiculous and dangerous practice of welcoming Chinese military researchers into our nation’s most advanced laboratories. We must also terminate our reliance on China for essential supplies such as rare-earth elements, pharmaceuticals, and personal-protective equipment (PPE). China supplies 80 percent of America’s rare-earth imports — which are essential for high-tech manufacturing — and processes 85 percent of the world’s supply of rare-earth elements. China has used its leverage on rare-earth elements to extort concessions out of Japan and is now looking to curb rare-earth exports required for U.S. manufacturing of the F-35. Early in the COVID-19 pandemic, China placed similar export curbs on pharmaceutical products and PPE. This strategic weakness must be quickly eliminated, and the production of essential products ought to be re-shored through Buy American requirements, tax incentives, and large-scale stockpiling. U.S. investment has subsidized the rise of China for 30 years. While we currently screen inbound investment from China, we lack a similar process for outbound U.S. capital. We should implement a strenuous review process to prevent U.S. investment in Chinese strategic industries and should prevent U.S. companies from using third parties to funnel money into China. Similarly, expansive export controls should be placed on advanced U.S. artificial intelligence, 5G telecommunications technology, and semi-conductors bound for China. Export controls would prevent China from pioneering and dominating these critical technologies of the future. The technology of tomorrow cannot be stamped with the words “Made in China.” These actions and others, detailed in my report, would successfully decouple the U.S. and Chinese economies in a targeted fashion. China is not like the Soviet Union — its power primarily emanates from its economic might and financial exploitation, not the extent of its nuclear arsenal or size of its tank divisions. This Evil Empire relies on our generosity, openness, and naïveté — and may crumble without it.