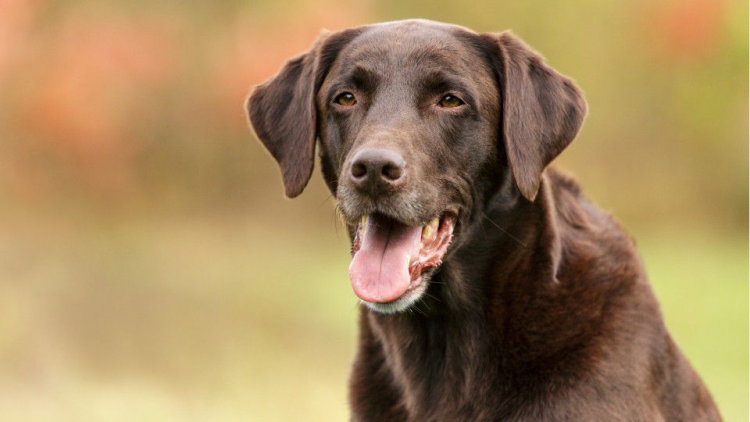 For the 30th consecutive year, Labrador retrievers are No. 1.

French bulldogs moved into the No. 2 spot, ahead of the German shepherd and golden retriever, AKC officials said.

Rounding out the top 10 are bulldogs, poodles, beagles, Rottweilers, pointers and dachshunds.

Labrador retrievers first moved into the AKC’s top 10 during the 1970s, the organization said in a news release. The lab took over the top spot from the cocker spaniel breed, which had been No. 1 for 23 consecutive years, the AKC said.

The only other movement in the top 10 was the dachshund, which bumped the Pembroke Welsh corgi out of the No. 10 position.