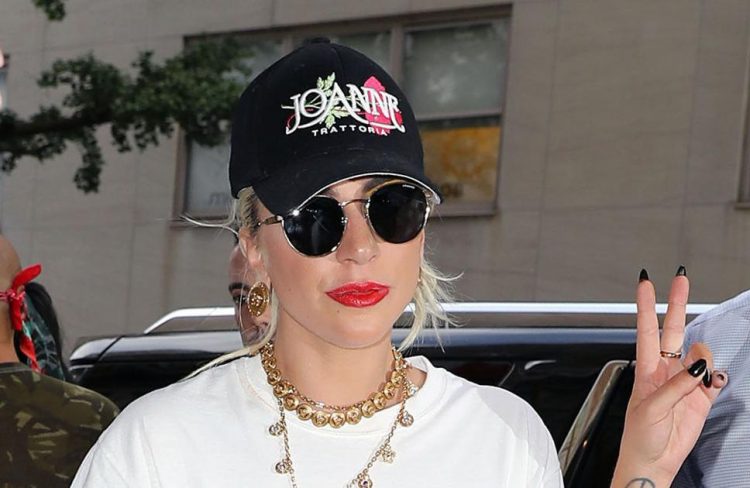 Lady Gaga is “very relieved” following the arrest of five people in connection with the violent theft of her dogs.

The 35-year-old singer had two of her three French bulldogs snatched by thieves in February when they attacked her dog walker, Ryan Fischer, and shot him four times in the chest, leaving him hospitalised.

Three men — James Jackson, 18, Jaylin White, 19, and Lafayette Whaley, 27 — were charged with conspiracy to commit robbery, second degree robbery and attempted murder following the crime, whilst Jennifer McBride, who returned the dogs to Gaga two days after the attack after claiming she found them in an alley, and Jaylin’s father, Harold White, were both “determined to be accessories after the initial crime” and were also charged.

And now, sources have told People magazine Gaga is feeling “very relieved” that the dognappers have been caught, especially after Ryan was recently discharged from hospital to continue his recovery at home.

The insider added: “It was a nightmare for her.”

Gaga had offered a $500,000 reward for the safe return of her dogs, but was advised by police not to hand it over to 50-year-old McBride after she was suspected of being involved with the initial theft.

He said: “That’s fabulous news. I hope the L.A. prosecutor doesn’t let them go. It’s taken a while and I’m proud of the police department out there for sticking with it. As I said, I just hope that the DA doesn’t let them go now. I’m going to give my daughter a call. I’m sure she’ll be happy.”

Ryan, 30, was shot when he was walking Gaga’s three dogs – Miss Asia, Koji, and Gustavo – and during the attack, Miss Asia ran away from the scene while Koji and Gustavo were captured by the robbers.

Miss Asia was later recovered and returned the same day, before Koji and Gustavo were found two days after the shooting.